The aftermath of the COVID-19 pandemic sees reduced demand paired with increased financial stress that affects big and small, corporate and public.

Due to the virus pushing the world economy into recession, global corporate insolvencies will increase by 26% in 2020, Atradius forecasts.

On October 1, Arabtec announced that its shareholders voted to dissolve the company due to its “untenable financial situation”. It reported a net loss of 794 million dirhams ($216 million) in the first half of 2020. The company renowned for building the Burj Khalifa and Louvre Abu Dhabi had total liabilities of about $2.75 billion at the end of June, including almost $500 million in bank borrowing.

Debt, be it conventional or Islamic, is not shunned but it is a burden on the borrower if not kept under control, and this year’s economic downturn has hit the ability of many companies to get a grip on their finances.

“The construction sector will face headwinds in 2021 with a slow recovery, but the pace of recovery will be uneven across countries in the region,” Yasmine Ghozzi, Economist at data and analytics company GlobalData said, after cutting the forecast for the UAE construction output growth to (-4.8%) from an earlier projection of (-2.1%).

With business and leisure travel at record low levels since the coronavirus outbreak, aviation, in particular, feels significant financial pressure.

Indonesian airline Garuda’s first six-month report shows its $78 million profit earned during the January to June 2019 period plummeting to a $728 million loss. Deep in the red and with very little revenue incoming due to air travel still being grounded by the pandemic, the flag carrier is struggling to service its debts. At the half-way mark this year Garuda’s net debt was $6.896 billion compared to $1.539 billion at the end of 2019.

Next door, Malaysia Airlines is still in discussions with creditors on its restructuring exercise. It’s carrying 16 billion ringgit ($3.86 billion) worth of debt.

Both Garuda and Malaysia Airlines have deferred on their sukuk repayments this year.

Turkish Airlines’ net loss more than tripled within twelve months and stood at $654 million at the end of June.

The carrier’s cash and cash equivalent position dropped by over 15% from $2.075 billion at the end of 2019 to $1.761 billion within six months, while short term borrowings grew by 26% to $1.567 billion. Total non-current and current liabilities for the first half of the year came to almost $19 billion.

Yet, Turkish Airlines denied media reports about seeking capital support or new financing in a public disclosure on its website in early October.

The alarming trend of rising debt doesn’t stop at the corporate level.

Even before the onset of the COVID-19 pandemic, public debt levels were mounting for some Islamic nations.

“Debt is what enables governments to have extra resources they need to invest in health systems, education, or infrastructure,” said World Bank Chief Economist Carmen Reinhart on the occasion of the 2021 International Debt Statistics (IDS) report released on October 12.

“If you have a debt problem, all those ambitions suffer. That’s why it’s important to get the debt onto sustainable ground as quickly as possible. We can’t afford another lost decade,” Reinhart added.

According to the report, middle and low-income countries' total external debt climbed 9.5% to a record of $744 billion in 2019.

The top 10 borrowers are Argentina, Brazil, China, India, Indonesia, Mexico, Russia, Thailand, Turkey and South Africa. They accounted for almost 60% of all low- and middle-income countries’ foreign debts, excluding China, with debt rising by 4.1% to $3.6 trillion in 2019.

Within the past five years Turkey’s gross external debt grew by 10.2% to $440.78 billion, resulting in an external debt stock to Gross National Income ratio of 59%.

HOW TO ACHIEVE LONG-TERM DEBT SUSTAINABILITY?

“It will require a large-scale shift in the world’s approach to debt and investment transparency,” the World Bank Group President David Malpass said.

While he referred to the public sector, a mindset shift and transparency will work equally for the corporate sector.

Ensuring adequate financial sustainability will be crucial to survival for both. 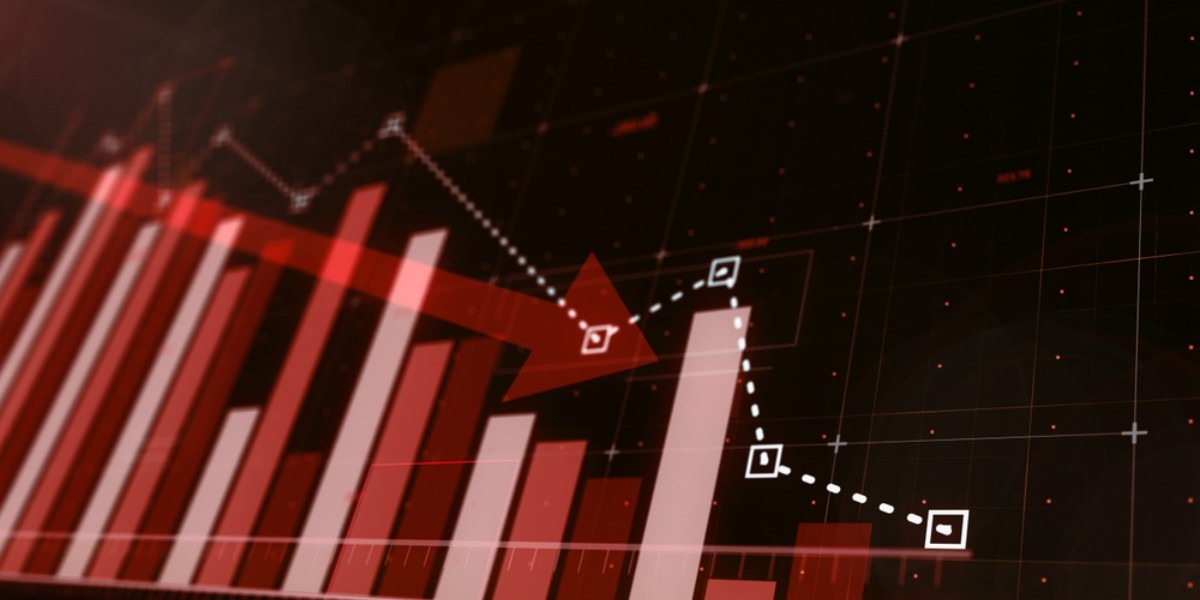