Photo for illustrative purposes only. A refrigerator full of meat in a butchery in Sao Paulo, Brazil. Rafael Dias Katayama/Shutterstock

On June 10, the Dubai Airport Freezone Authority Halal Trade and Marketing Centre signed a memorandum of understanding with the Arab-Brazilian Chamber of Commerce that both sides hope will increase the trade and investment flows between Dubai and Brazil.

The MoU signals the start of a formal relationship between the two parties, with DAFZA’s HTMC onboarding ABCC as a service partner. The agreement comes amid the COVID-19 pandemic when manufacturing and trade flows are also weakened by disrupted supply chains.

To address halal market opportunities beyond meats and poultry, for which Brazil is already a world leader, the Sao Paulo-based ABCC is holding a series of webinars whose key remit is to show how companies can diversify their exports to serve Muslim markets.

This push by the ABCC could not be more timely for Brazilian companies as the country’s  total exports amid the pandemic have dropped year-on-year.

In the first three months of 2020, Brazil’s global exports shrank by 4%. In April, exports  dropped 6% compared to the same month last year, according to data released last week by the United Nations Conference on Trade and Development (UNCTAD).

Hydrocarbons is Brazil’s biggest earner, at $30 billion in 2019, representing 13.41% of total exports, according to data from the U.N. ITC Trade Map. Its international bottom line and sales have been hit so far this year due to low oil prices and reduced demand due to the COVID-19 pandemic. Oil giant Petrobas booked a first-quarter net loss of 48.5 billion reais ($9.6 billion at today’s exchange rate) and warned investors that changes in consumer behaviour resulting from the pandemic were likely permanent.

Details of Brazil’s total exports for the first five months of this year, during the time of the pandemic, are not readily available.

As an indication of the halal market segment, according to the Brazilian Animal Protein Association (APBA), the UAE imported 18% less poultry in January year-on-year and sales to Saudi Arabia were 9% down. In April, the Federation of Muslim Associations in Brazil (FAMBRAS) reported a drop in halal certificates issued for animal protein in the first four months of 2020. Halal certification for Arab countries from January to April 24 dropped 5% year-on-year. It is not clear how much of this is due to demand or supply, as Brazil has been hard hit by COVID-19 transmissions.

As at June 14, the country had the second-highest number of cases in the world, after USA, with 828,810 confirmed and 41,828 deaths. In the meat industry, there have been many reported cases of outbreak, including around 2,399 employees from 24 slaughterhouses in Rio Grande Do Sul, and the two giant meat companies JBS and BRF saw their chicken plants also affected, forcing closures and hence impacting supply. According to one report, 100,000 animals were discarded due to the closures.

It will be a while before Brazil’s meat industry can settle into a “new normal” (whatever that entails for the sector) and so the industry’s stakeholders should be concerned about how much it can keep on selling to the world.

Meat and edible meat offals earned Brazil $15.15 billion in 2019, equivalent to 6.76% of its total global exports, but they make up a more substantial proportion of exports to Muslim markets, especially Saudi Arabia and UAE, that are the third and fourth largest buyers of Brazilian animal proteins behind China ($4.52 billion), and Hong Kong ($1.62 billion), according to U.N. ITC Trade Map data.

Egypt is the next Muslim-majority country buying a substantial amount of Brazil meats. The North African nation was the ninth biggest importer of Brazilian animal proteins last year, paying $541.96 million for meats. Like Saudi Arabia, Egypt has also been buying less meats from Brazil. In 2018 the number was $593.16 million from  $749.85 million in 2017.

With decreasing import dollar values from countries such as Saudi Arabia, Egypt and Iran, and an uncertain trade future due to the pandemic, the Arab-Brazilian Chamber of Commerce (ABCC), which considers itself “an important agent in the growth and diversification of Arab-Brazilian trade”, is accelerating efforts to diversify the country’s halal exports.

This drive to diversify Brazil’s exports to Muslim-majority markets has also been felt by the country’s certifiers.

In recent months, CDIAL was approved by the GCC Accreditation Centre to certify additional categories, taking its coverage beyond animal slaughter and meat processing to perishable vegetable products, products with long shelf life at room temperature, feed production, distribution, and transport and storage.

FAMBRAS can now approve distribution and transport and storage, from only focusing on perishable animal products, products with long shelf life at room temperature, and chemical and biochemical manufacturing.

Brazil last year also sought help from the World Trade Organization to diversify its exports. In this context, the ABCC’s push for diversification in the halal sector is not conducted in a vacuum but is part of a national effort. The economy has consistently worked on diversification and this latest push is driven by the crisis caused by the pandemic.

On the buyer’s side, DAFZA’s HTMC manager Tomas Guerrero said during the June 10 webinar that Brazil has the potential to offer other kinds of halal products besides food, taking advantage of its relationship and logistics networks.

“It takes thinking and planning to make it happen,” said Guerrero, according to a Brazil-Arab News Agency news report. 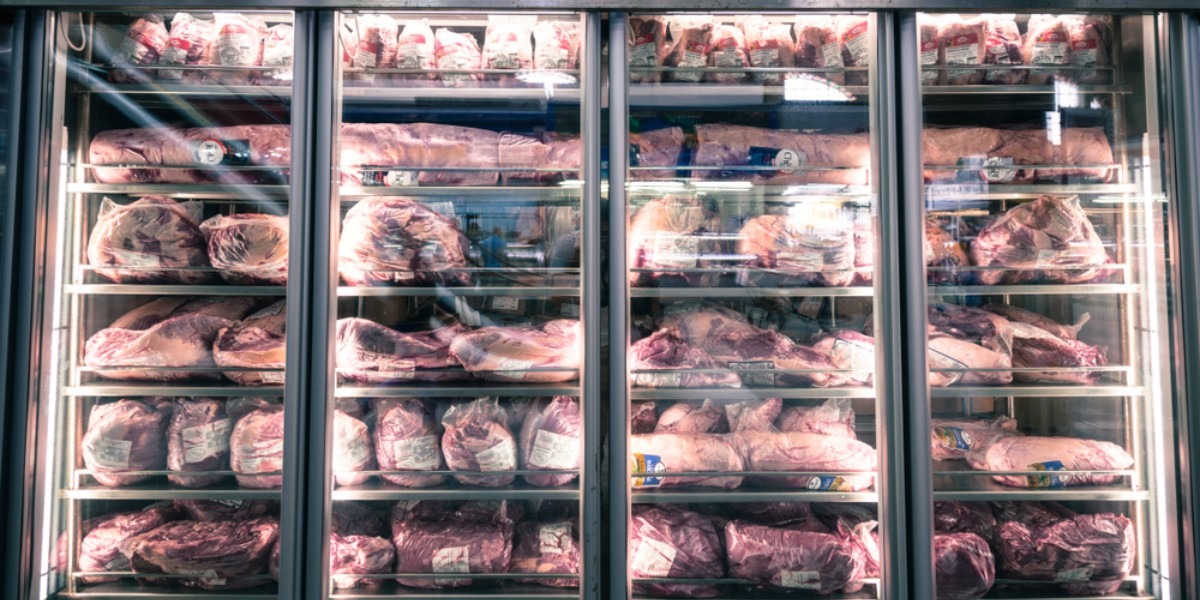 Beyond meat: Brazil halal seeks export diversification amid uncertain markets
On June 10, the Dubai Airport Freezone Authority Halal Trade and Marketing Centre signed a memorandum of understanding with the Arab-Brazilian Chamber of Commerce that both sides hope will increase..
https://salaamgateway.com/story/beyond-meat-brazil-halal-seeks-export-diversification-amid-uncertain-markets