Indonesia is throwing its weight behind the Islamic economy. The strong support of the government and institutions like Bank Indonesia, the central bank, are helping to lay the foundations, and to carve out a vibrant ecosystem.

Driving national developments is the Halal Law of 2014, which went into force in 2019, requiring mandatory halal certification of consumer goods and related services across the economy. The rules are to be phased in to allow companies to get halal certification. Food and beverages are to be fully certified by 2024; traditional medicines and cosmetics by 2026; over-the-counter medicines by 2029; and prescription medicines by 2034.

In cosmetics, Indonesia is the world’s second largest market by Muslim spend (after India), at

$4.49 billion, forecast to grow by 12.62%, to $7.59 billion. Indonesia has a vibrant halal cosmetics market, with numerous independent brands, many of which have sprung up over the past two years, with consumer preference for buying local during the COVID-19 pandemic having been a boost for the sector. Furthermore, Indonesia has its own halal cosmetics success story, Wardah, which dominates retail sales domestically and is exporting to the Southeast Asia market. This year the company introduced its own halal-certified male line, Kahf.

Indonesia’s Islamic finance segment is also experiencing burgeoning growth, estimated at $119.5 billion in 2020, and forecast to reach $128 billion by 2025 (based on transaction volumes).

Indonesia has long been a popular tourism destination, and it is focusing on improving Muslim tourism spending, estimated at $3.37 billion last year, and set to grow by 18.96%, to $8.03 billion.

In the media space, estimated at $20.73 billion, growth is forecast at 8.95%, to reach $31.82 billion, as more Muslim-themed content is developed, such as through strategic partnerships with Canada’s Muslim Kids TV. 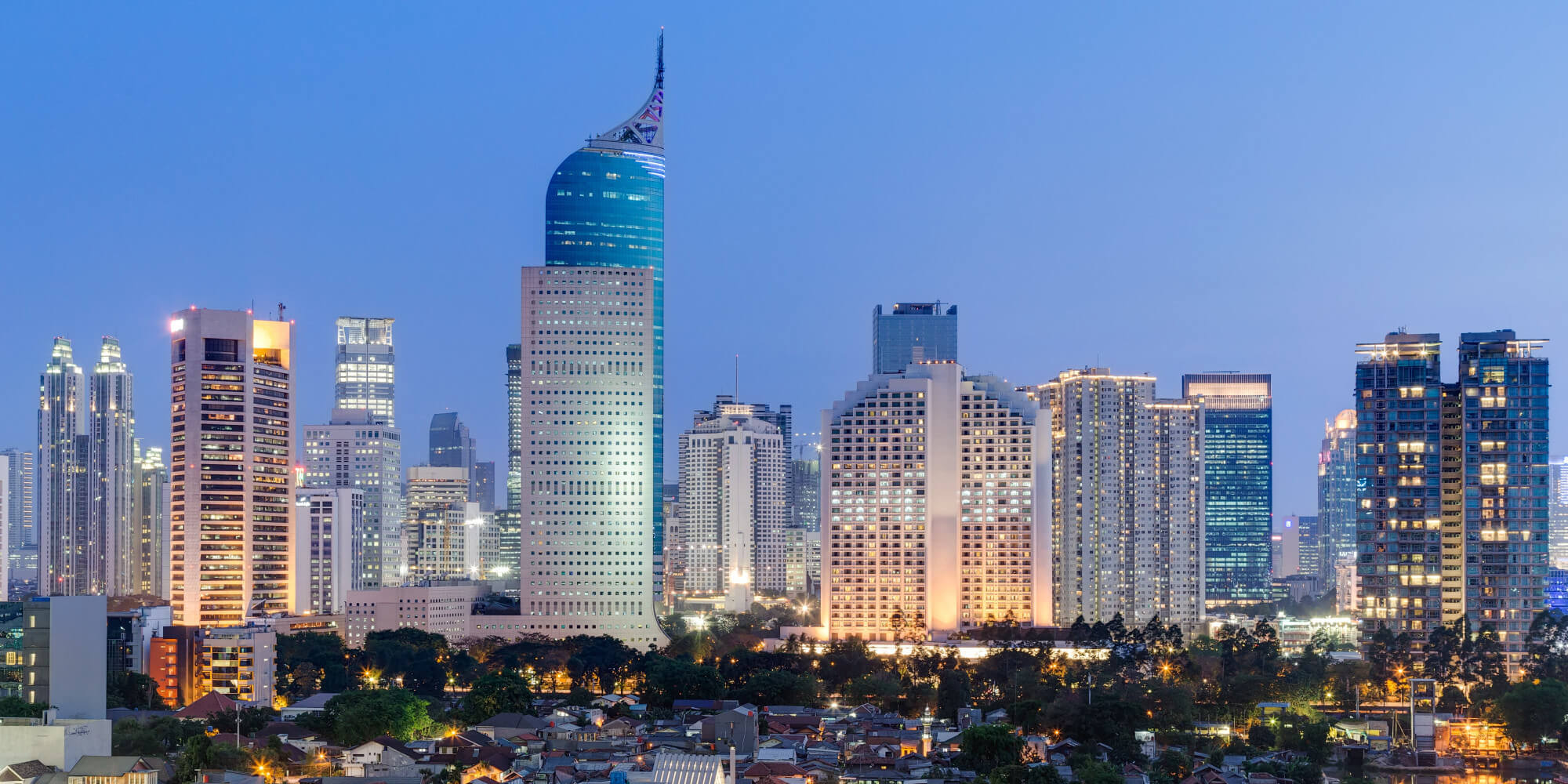 Double-digit growth forecast for Indonesia’s halal cosmetics, pharmaceuticals, food and modest fashion
Indonesia is throwing its weight behind the I..
https://salaamgateway.com/story/double-digit-growth-forecast-for-indonesias-halal-cosmetics-pharmaceuticals-food-and-modest-fashion