KUALA LUMPUR - A start-up accelerator backed by a national capital markets regulator and with the weight of the world’s most prominent transnational organisation behind it could have a “crucial impact” on the scale of development of Islamic financial technology.

Experts predict that the FIKRA Islamic Fintech Accelerator Programme launched on Tuesday (May 25) will give Shariah-compliant start-ups an unprecedented opportunity to break through.

With heavyweight backing by the Securities Commission Malaysia (SC) and the United Nations Capital Development Fund’s (UNCDF) Centre for Financial Health programme, it is hoped that FIKRA will give a shot in the arm to entrepreneurs in Malaysia and fledgling foreign fintechs that want to have a base close to the country’s Islamic financial services industry.

“Something that is supported by a regulator and an institution like UNCDF, I don’t think there’s been an Islamic fintech programme that’s similar,” said Moutaz Abojeib, an expert in fintech and innovation at the International Shariah Research Academy for Islamic Finance (ISRA) in Kuala Lumpur.

The initiative is being viewed as a signal by the SC that it is serious in its goal of seeking to attract technology talent to match Malaysia’s expertise in offline Islamic finance.

“We hope to encourage the growth of offerings that can deliver the unique value proposition of Islamic finance,” said Syed Zaid Albar, the SC’s chairman, at the launch.

Accelerators are a typical means for thrusting entrepreneurs to bring their business ideas and have them honed through mentoring by prominent individuals and organisations. During these programmes, they get introduced to influential networks and get to pick the brains—and contact books—of notable insiders.

Often, start-ups will be given seed capital to get their ideas off the ground, though there has been no suggestion that this will be the case with FIKRA.

Proximity to the SC will give its participants an enormous advantage over other fintechs, conventional or otherwise, according to Syakir Hashim, who went through the highly competitive Startupbootcamp Fintech accelerator in 2015 with the Skolafund crowdfunding platform that he co-founded in Singapore.

“For fintech companies, one of the biggest things they have to resolve is regulations,” Syakir, who is now a senior vice-president of robo-advisory Wahed Invest, told Salaam Gateway.

“Each country has its own set of regulations that can be a minefield. When you ask why certain fintech companies do not scale, that is why. In fact, regulatory systems are somewhere at the top of the mind of any fintech entrepreneur.”

He said having an accelerator that is backed by the SC would be “very comforting” for a fintech in the programme.

“It’s very helpful for fintech entrepreneurs; it gives you a channel to reach out to the regulator in a very friendly and welcoming way, and that solves a big part of your launch plans, which is getting on top of regulations,” Syakir added.

Start-ups that participate in FIKRA’s inaugural cohort will gain from guidance, mentorship and networking through the three-month programme.

They will also get to work closely with Bank Islam, Gobi Partners—a venture capital firm that also has an Islamic economy focus—Kenanga investment bank and Malaysian government-linked fund manager PNB.

Applications to be a part of the first cohort close at the end of June. Anyone with an innovative tech-based idea is eligible to apply, including participants from outside Malaysia who can “demonstrate how their offering/solution can have a positive outcome/impact on Malaysia's Islamic capital market”.

According to Shakeeb Saqlain, chief executive of Islamic Markets, a Shariah financial intelligence platform he founded in 2018, FIKRA stands to have a long-term impact on Malaysian Islamic fintech.

“Malaysia has the potential to build a thriving fintech ecosystem catering for the Islamic financial markets. The accelerator programme will not only have a knock-on effect on the start-up community in the country, but it will open up opportunities and drive innovation among the traditional banking players,” Saqlain told Salaam Gateway.

“It is a very important initiative, especially in a niche market like Islamic fintech, and especially for social impact solutions.”

Through the involvement of UNCDF, the United Nations agency that provides access to microfinance and investment capital in the least developed countries, FIKRA will “act as an avenue for sustainable development needs,” according to Preeti Sinha, the agency’s executive secretary, at the launch.

“Our mission is to reach a range of customer segments such as Muslim women, youth, seniors, informal workers, migrants and refugees to help them solve their financial challenges as a community,” she added, indicating the type of fintechs that UNCDF will be hoping to be attracted by the accelerator.

In this way, ISRA’s Moutaz Abojeib believes FIKRA will be well suited for start-ups developing social financing and impact solutions, since this area of fintech would traditionally be less assured of securing funding.

“With a very profit-orientated fintech solution, you could escape accelerators because you might find big funders. But if you would like to achieve a social goal that doesn’t promise huge profits, you might not be so interesting to them,” he said.

When a start-up has a social agenda, an accelerator can help with networking in particular.

“If you have already succeeded within such an accelerator, you might get connected with big institutions, like the Islamic Development Bank or even the U.N. Venture capitalists and institutions will see that you’ve already been through screening; mentors and experts have seen your project and decided it’s viable. That’s already step one done. Being in an accelerator is crucial, definitely.”

There have been murmurs that there being such close proximity between the regulator and the regulated could raise concerns about conflicts of interest, at least if a participant in the FIKRA programme were to later gain prominence.

This would be more worrying if money were to change hands in exchange for a slice of equity, as happens at other accelerators.

“It’s all relative. Small fintechs aren’t a risk to the market in general. But I would be concerned if a player like Ant Financial was in a regulator programme,” said the co-founder of one Malaysian Shariah-compliant start-up.

“Supporting an accelerator programme is not practically different from launching a sandbox,” he added.

According to Syakir Hashim, the SC is adept at “compartmentalising” and has set up FIKRA under its digital team, which has its own mandate to improve digitalisation of financial services in the capital market.

“When the moment comes for a fintech company from the accelerator programme to go and get licensed, that’s a whole different department. I’m really confident that, instead of looking at it from a point of view of conflict of interest, I see it as an opportunity,” he said. 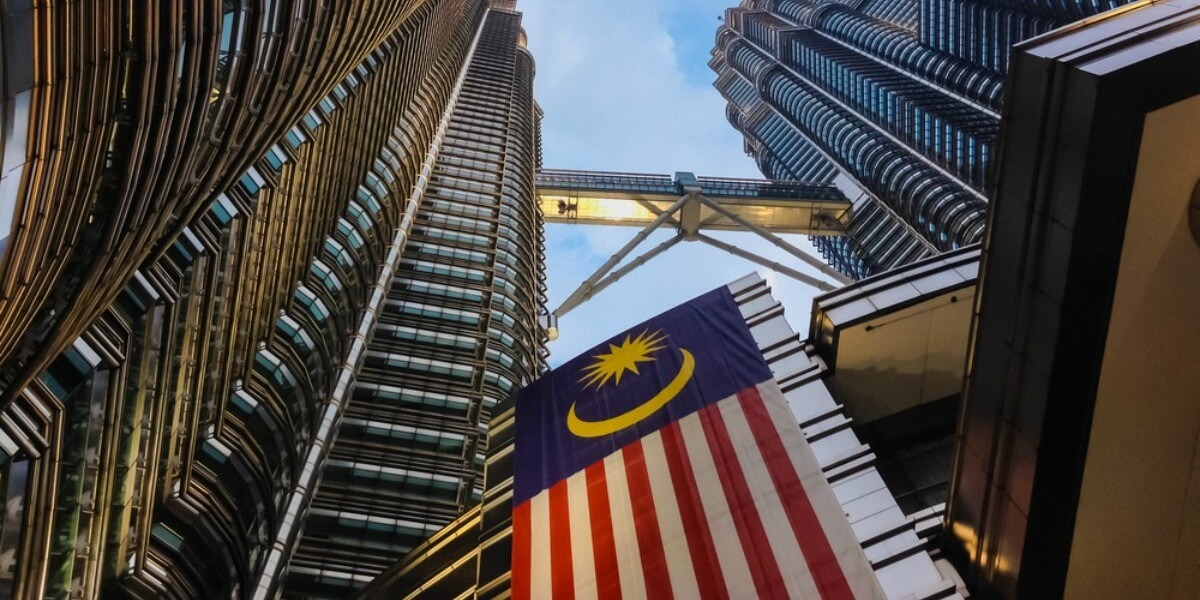 Experts give thumbs up to Malaysian regulator-U.N. agency Islamic fintech accelerator
KUALA LUMPUR - A start-up accelerator backed by a national capital markets regulator and with the weight of the world’s most prominent transnational organisation behind it could have a &ldquo..
https://salaamgateway.com/story/experts-give-thumbs-up-to-malaysian-regulator-un-agency-islamic-fintech-accelerator