Photo: Filiz Albrecht will join Bosch's board of management on January 1, 2021. Picture: Bosch

For first time in its 135 years Germany's Bosch names a woman, and of Turkish descent, in top management

But finally — 1,620 months after the German Robert Bosch founded the company which today is a household name with over 400,000 employees across the globe, the Robert Bosch GmbH board of management for the first time nominated a woman to join its ranks.

From January 1, 2021, Filiz Albrecht, who studied law and business administration in Germany and the U.S., will be responsible for industrial relations at the group of companies that generated 77.7 billion euros ($91.6 billion) sales in 2019. 29% of the revenue came from Asia, where the firm manufactures automotive technology in Indonesia and Malaysia.

Albrecht’s appointment, made public on June 26, couldn’t have been better timed, as it coincided with the launch of Germany’s new gender equality strategy.

“We are still a long way from real equality - as long as women are paid much less than men, as long as they are underrepresented in leadership positions, a special focus is needed on women's policy,” Dr. Franziska Giffey said at a January press conference, proclaiming 2020 as Germany’s "Year of Equality". Giffey is the Federal Republic’s Minister for Family Affairs, Senior Citizens, Women and Youth (BMFSFJ).

The minister fulfilled the promise of launching a cross-governmental gender equality strategy, as decided in the 2018 federal government coalition agreement, when she introduced “Towards a stronger future” on July 8.

The strategy formulates nine goals with 67 individual measures. The aspirations include an equal presence of women in culture and science, and more women in management positions at the federal and corporate levels.

Other objectives include the strengthening of family and work compatibility and pay equality. Germany’s gender pay gap is still at 21% and significantly higher than the European average, according to a February 2020 report of the Economic and Social Research Institute (WSI).

The population with a migration background includes everyone who moved to Germany after 1949, foreigners born in Germany (without citizenship), and persons born in Germany with German citizenship who has at least one parent who immigrated or was born as a foreigner in Germany, according to the Federal Statistical Office.

This definition also applies to Robert Bosch’s soon-to-be board member Filiz Albrecht, who was born in Germany with Turkish roots.

One of the 67 measures from the gender equality strategy revolves around the “Strong at Work (“Stark im Beruf”) program which caters explicitly to mothers with a migrant background. This year, the platform runs 86 projects nationwide, aiming to include 15,500 women in the workforce by mid-2022.

“Berlin Lichtenberg” by kiezküche is one of these projects. Over eight months, it offers 22 women language acquisition education and provides professional knowledge and skills adoption training in the gastronomy and housekeeping fields.

“Approximately one in ten women makes the transition from internship to employment,” Johanna Wutzke told Salaam Gateway. Wutzke developed the “Berlin Lichtenberg” concept and manages the project. “In future, we’d like to increase this rate to 20%,” she added.

Wutzke pointed out that the trainee’s family situation and, in particular, the lack of children daycare places are significant barriers to success. The new equality strategy addresses the latter by promising a legal entitlement to all-day care at primary schools from 2025.

Language also remains a hurdle. “Most women join with no language skills. When the project is completed, they usually have reached language level A2,” she said. A2 attests to basic elementary knowledge.

Despite these hurdles, the project team is proud of the very low drop-out rate and absenteeism of the participants.

“In the project, we include existing challenges and link them to interests,” Wutzke said, adding that this improves participants' activation and motivation.

“For example, we use the element of movement and dance to create a community and a learning atmosphere that doesn’t exert any pressure,” she explained.

“Being able to express their cultural identity gives the women the feeling of being holistically accepted, and it opens up the space to work through existing obstacles.”

Through the work of the Robert Bosch Foundation, the company sponsors the involvement and participation of Muslim women in Germany’s society.

From 2019, it started supporting the “Muslim women for more participation” project run by the non-profit Alliance of Muslim Women (“Aktionsbündnis muslimischer Frauen”, AmF).  Through a series of workshops, AmF addressed the need for barrier-free access to the labour market for women of visible minorities.

“For ten years, the AmF has been concerned with the unequal treatment of women who are immediately recognized as Muslims because they wear a headscarf,” Gabriele Boos-Niazy told Salaam Gateway. Social scientist Boos-Niazy is an AmF founding member and has been on the board since 2009.

“It’s our great hope that by working on creating equality in-depth, intersectional inequality will be fully recognized and addressed,” Boos-Niazy commented on the association’s expected impact of the equality strategy for Muslim women.

How the German government’s equality scheme will define gender parity concerns Boos-Niazy. “If you look at the coalition agreement, from our point of view, the terms equality and equal rights are too narrow,” she said.

“It’s primarily about economic aspects, e.g., to guarantee and encourage full-time employment. These subordinate people and their life plans to economic interests.”

Mona Küppers, chairperson of the Deutscher Frauenrat (DF), expressed concerns about the lack of binding targets beyond this legislative period and a missing leitmotif in the equality strategy.

"The strategy has too few objectives. In essence, it bundles the measures already established in the coalition agreement and specifies the respective responsibilities,” Küppers said in a July 8 press release.

“We would have liked it if all [government] departments had been committed to making equality between women and men the central theme of all their projects. This thread is missing.”

The Deutscher Frauenrat (National Council of German Women) unites 60 professional, political, and religious women’s associations across Germany, including the AmF. The organisation has special advisor status at the Economic and Social Council of the United Nations.

On July 1, Germany assumed the presidency of the Council of the European Union (EU) for six months. Geffy and the BMFSFJ plan to use it to advance women's rights and real equality between women and men in Europe as well.

Good things take time. Let’s hope that women don’t have to wait another 135 years to see change at the level that delivers real impact for their lives. 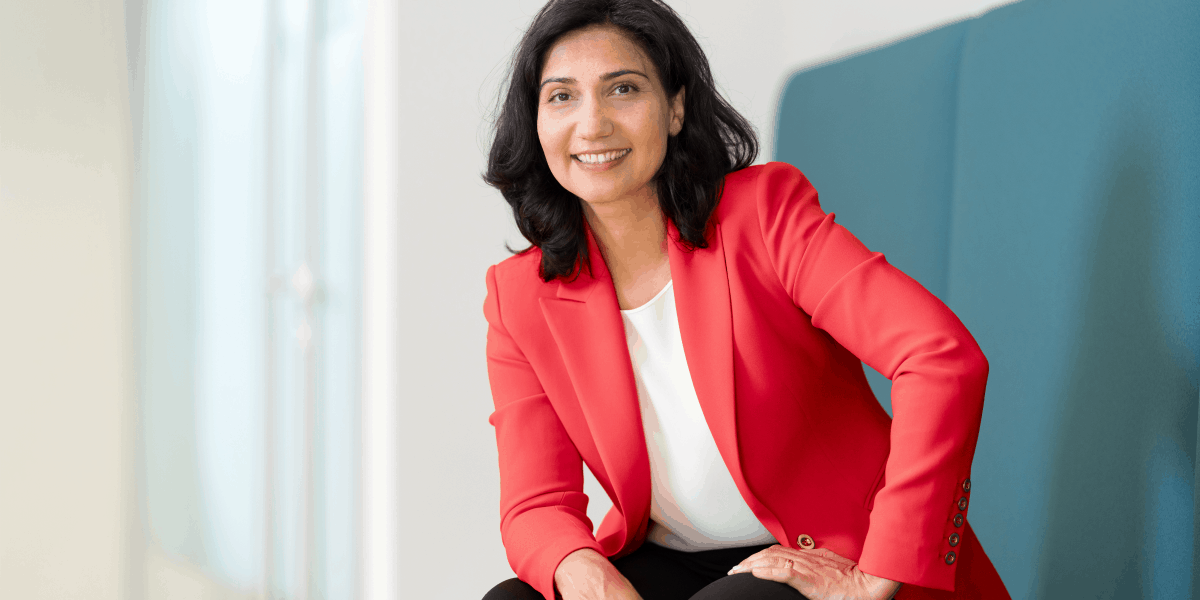 For first time in its 135 years Germany's Bosch names a woman, and of Turkish descent, in top management
Good things take time. Sometimes 135 years.  But finally — 1,620 months after the German Robert Bosch founded the company which today is a household name with over 400,000 empl..
https://salaamgateway.com/story/for-first-time-in-its-135-years-germanys-bosch-names-a-woman-and-of-turkish-descent-in-top-managemen