Photo: A woman wearing a face mask amid the COVID-19 outbreak in Jakarta, Indonesia, on Feb 3, 2020. Pacific Press/Shutterstock

The Asian Development Bank on Friday (Mar 6) released a new study that said the economic impact of the COVID-19 could range from $77 billion to $ $347 billion.

China accounts for roughly two-thirds of the global impact.

The magnitude of the economic impact of the outbreak will depend on how it evolves, which remains highly uncertain, and the ADB will review its scenarios especially if the outbreak expands significantly into a global pandemic, it said.

ADB expects tourism arrivals and receipts in many developing Asian economies to decline sharply, as a result of numerous travel bans as well as precautionary behaviours.

Key Islamic economies in the Asian region under the ADB’s remit include Indonesia and Malaysia.

Indonesia’s tourism revenues could be hit by $1.73 billion under the best case scenario, $2.16 billion for the moderate case and up to $3.43 billion as a worse case.

In February, Indonesia’s minister of tourism estimated the virus outbreak could cost the country $2.8 billion in foreign exchange earnings, based on 2 million China nationals visiting Indonesia in 2019.

16% of Indonesia’s tourist arrivals were from China in 2018, said the ADB citing World Tourism Organisation data. The number was 11% for Malaysia.

Saudi Arabia on Feb 27 took the precautionary measure of temporarily suspending all entries for umrah and on Mar 4 the Kingdom extended that ban to its own citizens and residents. 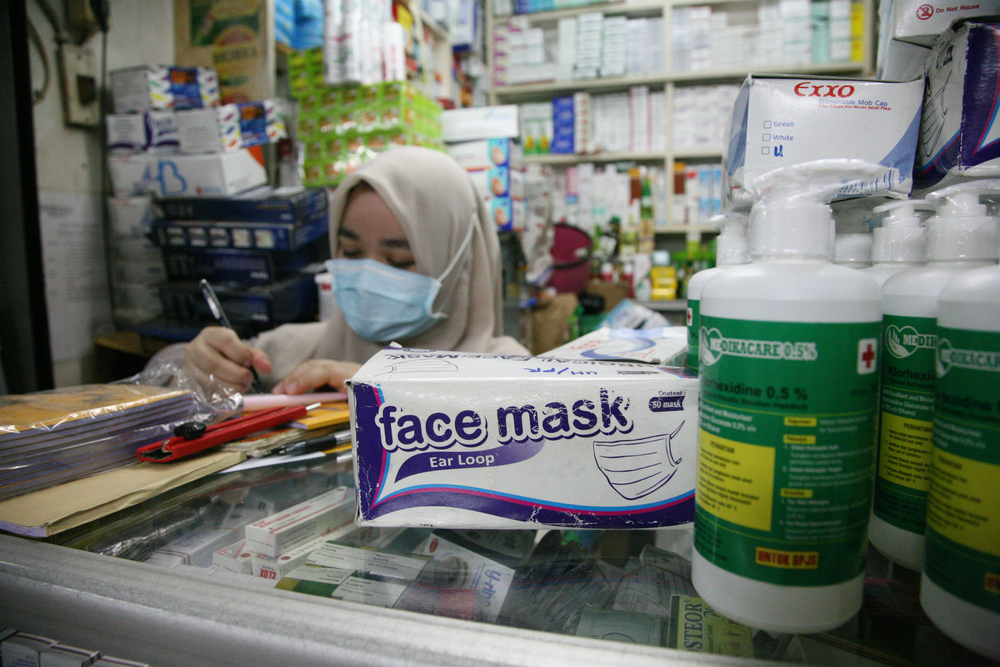