Photo: The Holy Kaaba inside Masjid Al Haram in Makkah, Saudi Arabia, on May 2, 2018. Shutterstock

India’s private hajj and umrah tour organisers are talking to government officials to push for their inclusion in the first set of countries to be allowed to perform umrah when Saudi Arabia reopens the pilgrimage to international pilgrims in November.

The Kingdom suspended umrah at the end of February to contain the spread of the COVID-19 but on Oct 4 resumed the pilgrimage in a phased manner for its residents and citizens. It plans to allow international pilgrims from next month, on condition that they arrive from countries free of COVID-19 health risks.

All India Haj Umrah Tour Organisers Association (AIHUTOA) chairperson Shoukat Ibrahim Tamboli told Salaam Gateway they are in discussions with officials in the Ministry of Minority Affairs and are pushing them to take up the issue with the Saudi government.

“We have requested them to talk to their Saudi counterparts so that Indians get the chance to perform umrah as soon as the Kingdom reopens pilgrimage to international travellers,” he said, adding that they are going to formally write letters to the concerned ministries in the coming days.

India is a major source country for umrah, with industry players saying they used to send around 8,000 to 10,000 pilgrims every month pre-COVID.

However, given the current standing of India as the country with the second-highest number of confirmed COVID cases in the world, industry sources say it’s highly unlikely Indians will be allowed to travel to Saudi Arabia just yet.

The Kingdom last month suspended travel to and from India, as well as Brazil and Argentina, due to rising coronavirus cases.

India has logged over 6.84 million confirmed cases of coronavirus alongside 105,526 deaths as of Oct 8.

While the AIHUTOA is pushing for India’s early inclusion, Tamboli said they are aware of India’s current COVID situation.

“We know cases are still increasing in India. The government has not opened international flights yet as the suspension has been extended till end of this month. Looking at all these factors, I don’t think Indians will be allowed to perform umrah before January but we will continue to push for it,” he said.

Even if they are allowed now, Tamboli highlighted the challenges they would face organising group umrah in the current situation.

As pilgrims have been mandated to apply and book time slots for prayers or performing umrah at Masjid al Haram in Makkah through the Etamarna app, Tamboli’s concern is that groups will not be able to secure the same dates and times.

“The app is not currently accessible in India. You have to book the slot once you land in Saudi. Some of my contacts in Saudi said they applied a few days back but got a date for November only,” said Tamboli, adding that all these will be cleared when Saudi issues complete guidelines for international travellers.

Other challenges may arise if one or some pilgrims in a group test positive for coronavirus on the day of the journey. “Their money will be lost. Who will be responsible for the loss or their medical expenses?” he asked.

Tour organisers say the majority of Indian pilgrims who go for umrah spend as much time as possible at the Haram Sharif. “But, now you have to complete the umrah in just three hours. Plus, you have to spend some days on quarantining which will increase your stay, and eventually, the cost. So, all these factors are going to put off some of the prospective pilgrims,” said the AIHUTOA chairperson.

While they are hopeful of early resumption of umrah for Indian pilgrims, tour operators point out they have been reeling under severe financial losses since Saudi Arabia suspended umrah and restricted the hajj to only 1,000 resident pilgrims.

“Obviously, the impact [of COVID-19] would be there… all income has gone but expenses are continuing,” Yusuf Ahmed Kherada, CEO of Mumbai’s Al-Khalid Tours & Travels, told Salaam Gateway.

He said everyone is affected, directly or indirectly “as the whole system is finished”.

And he is not alone.

India has over 1,500 private tour operators (PTOs) registered with Ministry of Minority Affairs that are permitted to organise hajj and umrah, with a couple of thousands more feeding to these PTOs as sub-agents, employing more than 10,000 people. Given that PTOs are engaged in organising hajj and umrah only, industry players say they have no other means of income, forcing many of them to go out of business.

AIHUTOA’s Tamboli said most private operators now survive on borrowings as their “businesses have come to zero”.

“There have been massive job losses….at least 75% of staff have been laid off. Some are opening offices but many have closed down,” he said.

Another operator said that while there are no new bookings, they still have to keep their offices open as people who booked with them are coming for refunds.

“Some of the pilgrims have kept their booking but the majority of people have taken their money back,” said Shaikh Mohammed Ayyub, owner of Ansaar Tours & Travels, a Pune-based hajj and umrah operator.

He said operators are somehow trying to give refunds while their own booking amounts are still blocked with airlines and hotels in Saudi Arabia.

With the pandemic halting the hajj and umrah business this year, all their money is also now blocked.

While there is no official data available on the size of the hajj business in India, AIHUTOA estimates that annual turnover business is in the range of 55-60 billion rupees ($748.33-$816.35 million).

This calculation is based on the average package value of hajj which comes to around 250,000 rupees for pilgrims going through the government’s Hajj Committee and between 350,000 to 500,000 rupees for those who opt for private tour operators. It takes into consideration all payments including flights, visas, hotels and foreign exchange.

“With no hajj for Indian pilgrims this year, it’s a total loss to the industry,” said Tamboli.

Keeping next year’s hajj in mind, AIHUTOA has submitted a list of suggestions to the Indian government for its consideration.

Among the key demands:

As if the current hardship wasn’t enough, private operators say they are slapped with tax notices and raids by the Income Tax department in regards to Service Tax and Goods & Services Tax (GST).

Tour operators have been fighting against the imposition of Service Tax and GST on their operations in the Supreme Court. They argue that hajj being a religious event should not be taxed as a similar exemption is already given to pilgrims who go through the Hajj Committee.

If the tax is imposed, Tamboli said the cost of hajj will increase substantially, making it unaffordable to many, as they will also have to pay value-added taxes in Saudi Arabia, which increased from 5% to 15% from July this year. 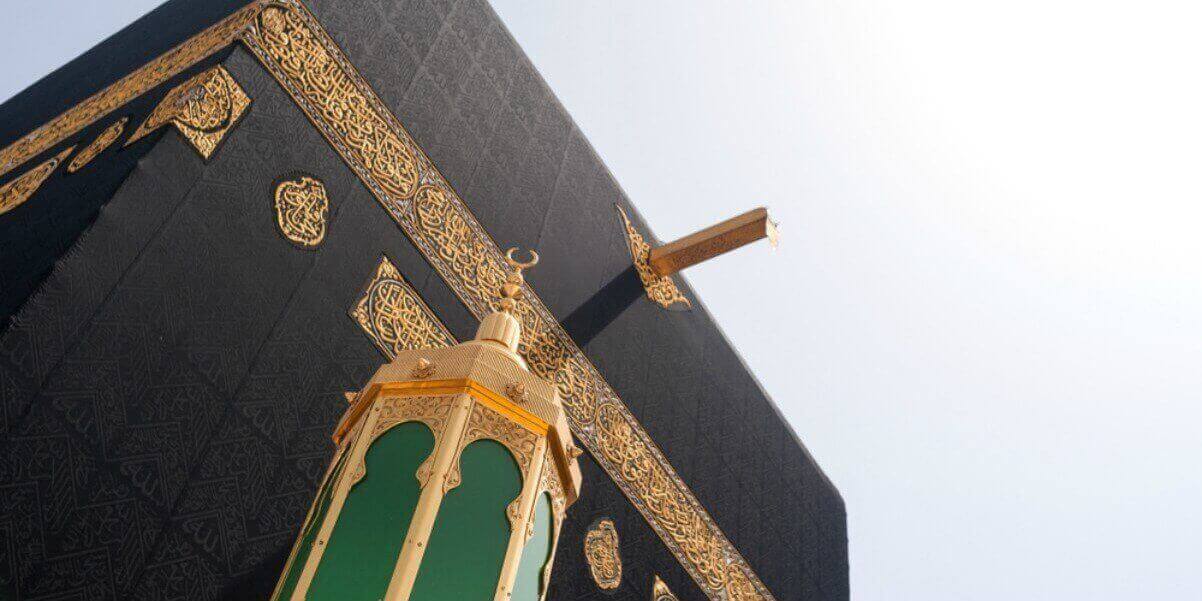 Hard hit by COVID-19, India’s private operators push gov’t to persuade Saudi to accept their umrah pilgrims
India’s private hajj and umrah tour organisers are talking to government officials to push for their inclusion in the first set of countries to be allowed to perform umrah when Saudi Arabia r..
https://salaamgateway.com/story/hard-hit-by-covid-19-indias-private-operators-push-govt-to-persuade-saudi-to-accept-their-umrah-pilg