‘I hope I will live long enough’: Indonesians resigned to much longer wait to fulfil haj dream

JAKARTA – Lilis Mukhlisoh is beginning to wonder if she will ever be able to fulfil her obligation as a Muslim to perform the haj. After an eight-year wait, she got the call to depart for Saudi Arabia in 2019 but a serious motorcycle accident kept her at home in the Indonesian town of Majalengka.

She got her second opportunity to perform the haj in 2020 but COVID shut down the pilgrimage for all pilgrims outside Saudi Arabia. This year, Lilis once again waited by the phone. When it rang, it still wasn’t good news.

For the second year in a row, Saudi Arabia has barred haj pilgrims from outside the Kingdom, citing ongoing pandemic concerns. Last year, only 1,000 pilgrims who were already resident in Saudi Arabia performed the haj and this year with vaccinations successfully rolled out across the Kingdom, the government is allowing a bigger group of 60,000 locals.

For Lilis and the 220,000 prospective pilgrims from Indonesia, the country’s haj management agency is offering a refund on their haj fees and packages. Lilis said no.

“I didn't want to take it. I have intended to go to the haj. If I die without doing my haj, my children can do it for me. Hopefully, though, I will still able to perform haj next year," said Lilis.

“I hope for a healthy, long life. Everything we do is lilahi ta'ala, for the sake of Allah.”

The Secretary of the Directorate General of Haj and Umrah, Ramadan Harisman, told Salaam Gateway that as of June 14, 127 pilgrims from this year’s cohort—102 under the government scheme and 25 that opted to go with private agencies—applied for a refund.

"Candidates who have submitted a refund are immediately processed for submission to the BPKH,” said Ramadan.

“The return process takes approximately nine working days until the candidate's funds are transferred to their respective accounts.”

Out of the 2020 batch, 1,688 with the government scheme and 438 from the private scheme asked for refunds, according to the official.

The majority of Indonesia’s pilgrims register to go on the government’s haj savings plan that involves regular, small deposits into appointed Islamic banks.

Marhamah and her husband are two of such would-be pilgrims. When the couple both turned 50 in 2011, they registered their intention to perform the haj. For the next ten years, they diligently saved 500,000 rupiah ($35) a month and waited for their time to go on the once-in-a-lifetime journey. That’s a lot of money considering Indonesia’s income per capita in 2020 was just under $4,000.

"We waited for about ten years because the government gives priority to pilgrims who are 60 years old and over. Alhamdulillah, in 2020 when we turned 60, we got a call but COVID-19 cancelled the haj,” said Marhamah.

Like Lilis, the 62-year-old Depok native will also not take a full refund for her haj payment, for doing so means she starts at the bottom of the waiting list that has now stretched up to 30 years because of increasing demand and limited haj pilgrim quotas.

“All we can do now is accept the haj cancelation sincerely and hope that we will have a long life and good health to perform the haj in the future,” said Marhamah. 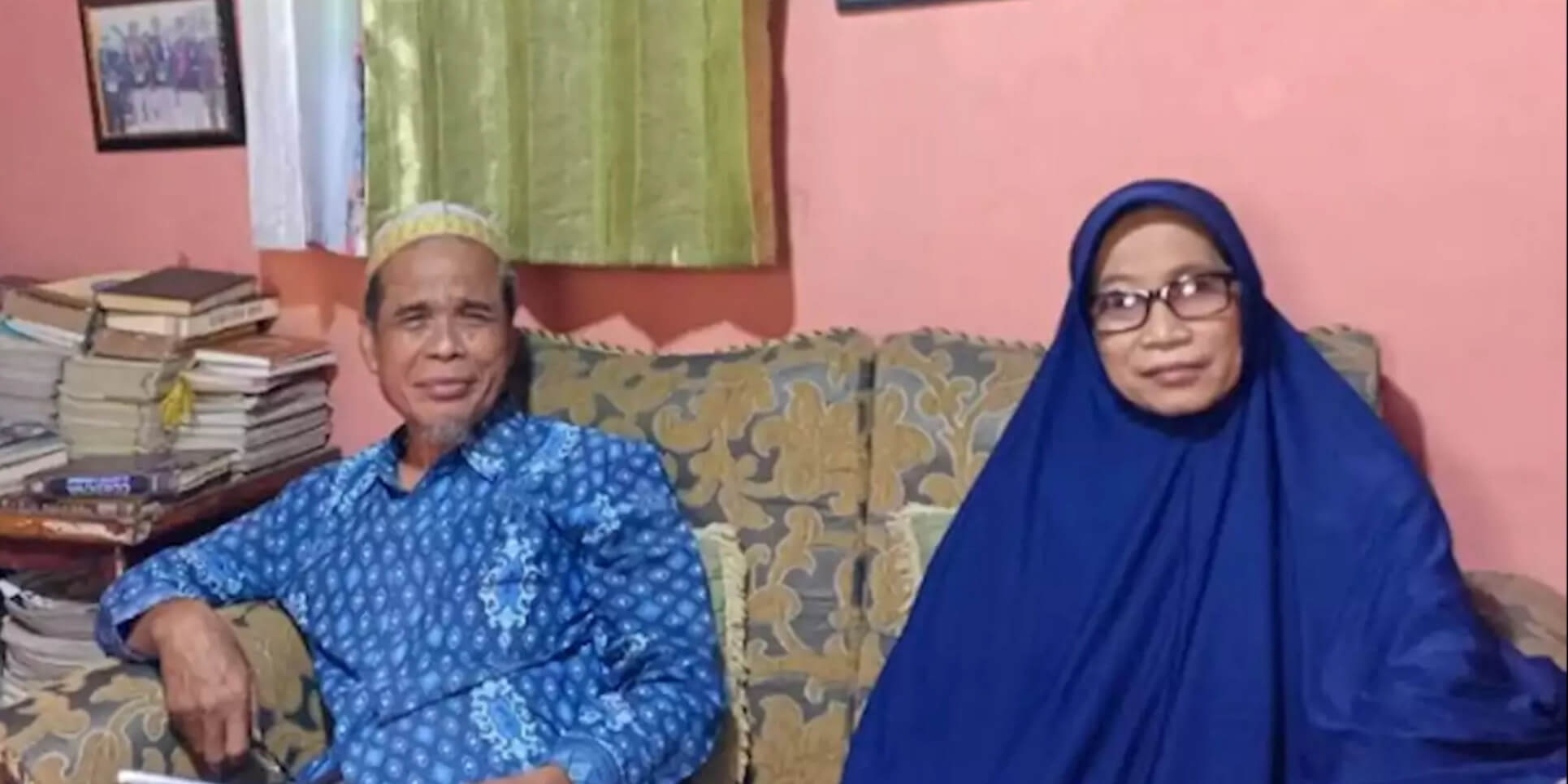 ‘I hope I will live long enough’: Indonesians resigned to much longer wait to fulfil haj dream
JAKARTA – Lilis Mukhlisoh is beginning to wonder if she will ever be able to fulfil her obligation as a Muslim to perform the haj. After an eight-year wait, she got the call to depart fo..
https://salaamgateway.com/story/i-hope-i-will-live-long-enough-indonesians-resigned-to-much-longer-wait-to-fulfil-haj-dream