MUMBAI - Haj applications from India's Muslims for this year’s pilgrimage plunged 77% as costs for packages rise by up to 50% to accommodate COVID-19 precautionary measures and pandemic concerns persist.

Anticipating that this year’s annual pilgrimage will be held under special circumstances with fewer pilgrims and more restrictions, the Haj Committee of India issued a set of guidelines on November 7, while inviting applications from prospective pilgrims.

The Committee received only 58,000 applications, via an online process that ran from November and extended until January, compared to around 250,000 that it normally receives every year. India’s pre-pandemic haj pilgrim quota was around 200,000.

“If Saudi allows more pilgrims, we will open the window again. But if they put more restrictions then we have to cut the number further,” the Committee’s CEO Dr. Maqsood Ahmed Khan told Salaam Gateway.

The pilgrimage will be priced up due to several items.

Accommodation costs will rise by around 2.25 times to respond to the expected change in criteria from 4 square metres per pilgrim to 9 sqm.

Other factors driving up costs include Saudi Arabia’s increase in VAT from 5% to 15%, visa fee at 300 riyals per pilgrim that wasn’t charged before, and increase in transportation cost as only 15 pilgrims will be allowed to travel in a bus instead of 45 pilgrims.

The Committee also said the haj journey will be 30 to 35 days, compared to 30 to 45 days previously, and it has restricted the age limit of pilgrims to 18 to 65 years.

“As far as age restriction is concerned, we will follow whatever criteria the Saudi sets,” said Dr. Ahmed Khan.

The Haj Committee’s guidelines also say that there will be selected embarkation points, reduced to 10 from 21, from where pilgrims can board their flights, as well as standardised baggage sizes.

Dr. Ahmed Khan clarified that these guidelines will change once the Haj Committee receives the final protocol from Saudi authorities.

The official declaration of pilgrim quota, bilateral agreement and the protocol from the Saudi government were supposed to be completed in November.

“First of all, there is uncertainty; secondly, people don’t have money in their hands; while many are still worried about coronavirus. All these things are having an impact on people’s minds,” said  Yusuf Ahmed Kherada, CEO of Mumbai’s Al-Khalid Tours & Travels.

He said the cost of haj is also set to increase for people going through private tour operators.

“The cost of everything has increased...where earlier six people could stay in one room, now only four can stay; fewer people will be able to travel in buses; taxes have also increased. So all these will have an impact on the cost.”

Kherada said this will not have any impact on the demand, at least in the private sector, as those who want to perform haj will still go.

“We are still not taking any booking right now. If we start taking bookings, we will receive a lot of applications. But unless and until the Saudi government announces the quota and both the governments sign the bilateral agreements, we won’t take bookings,” he said.

Shoukat Ibrahim Tamboli, chairman of All India Haj Umrah Tour Organisers Association (AIHUTOA), an umbrella body of private tour operators, said that every year the cost of haj increases by around 5% to 10% but this year this might go up by 20% to 25%.

“But we can’t get the exact number as yet because the Saudi government hasn’t announced how many pilgrims will be allowed. There could be a situation where hotels are running empty due to fewer people travelling to Saudi. In that case, prices may fall also.”

IS TIME RUNNING OUT?

The Haj Committee is currently running behind schedule with regards the action plan it made for this year as Saudi authorities have not announced all the protocols or signed the final bilateral agreements with India.

This might delay the whole process, including if COVID-19 vaccinations will be made mandatory for all pilgrims.

Dr. Khan said the Committee will expedite all procedures and set new deadlines.

While there is still enough time before the haj season in mid-July, industry players say some clarity should come by the end of this month.

“It should have been announced earlier. We have to take bookings, make arrangements and all. So it should happen as soon as possible,” said Tamboli. 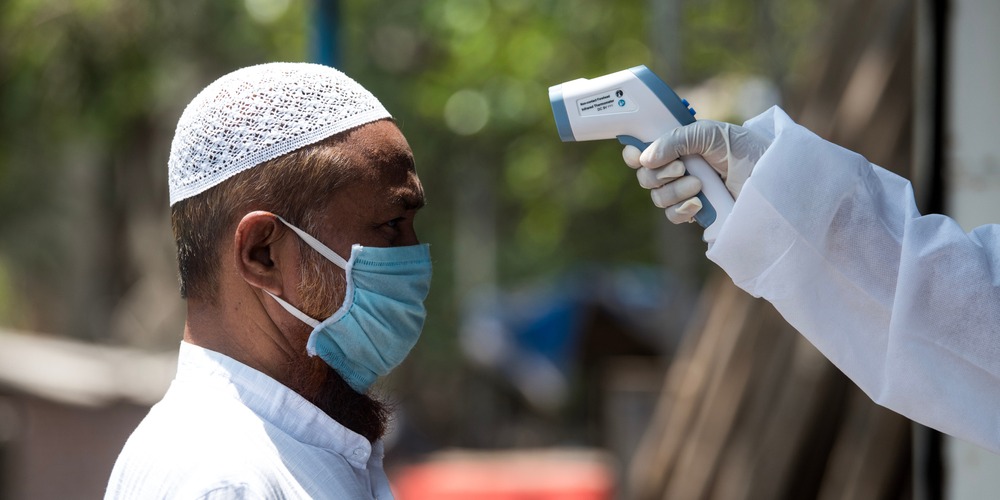