Photo for illustrative purposes only. A grocery store employee wearing a face mask and a Paytm QR code displayed to encourage contactless payment during COVID-19, in Delhi, India.

As India’s COVID-19 lockdown puts livelihoods of millions at stake with all economic and business activities coming to a complete standstill, many borrowers of home, auto, personal or credit card loans are finding it difficult to repay their debts.

India first announced its three-week lockdown on March 24 but this was further extended to May 31, with most states further extending the restrictions for varied periods although some relaxations have been made.

While the Reserve Bank of India (RBI), the central bank, has offered a temporary relief in the form of a moratorium on loan repayments for six months, financial experts say “this isn’t a cancellation of equated monthly installments (EMI) but merely a deferment as interest will apply during the moratorium”.

“When you opt to not pay your dues during the moratorium, the unpaid dues get added to your loan balance. The revised balance becomes the basis for your new dues,” said Adhil Shetty, CEO and Co-founder of BankBazaar.com, an online marketplace for customised rate quotes on loans and credit cards.

From an interest perspective, he said it would be best if customers do not avail the moratorium unless they have a serious cashflow problem.

India has no Islamic banks but there are other types of lenders offering Shariah-compliant products and services. A few that Salaam Gateway spoke to said they are offering moratorium facilities without charging any additional cost to their borrowers.

Bangalore-based fintech ecarworld.in, a P2P platform that offers vehicle financing under the ijarah rent-to-own model, has been providing moratorium to its buyers for two months.

“It is simply that the tenure will get extended by the number of months for which the moratorium was given. There is no additional charges or interest that would be levied,” said Arshad Mirza, chief technology officer, ECW Consultants, which operates the platform.

He said they have extended this facility to all the 30+ buyers.

Another Bangalore-based Shariah-compliant firm, Rehbar Financial Consultants, which works as an intermediary between investors and businesses, has also extended its own moratorium facility without any extra charges to borrowers.

Since Rehbar’s funding primarily happens through operating leases, it doesn’t come under the ambit of RBI.

“The RBI mandate for moratorium doesn’t apply to us. However, we had already held discussions with the businesses individually and offered moratorium to those businesses which were adversely impacted by the lockdown,” said Raashid Sherif, Head-Investments at Rehbar, adding that close to 70% of their businesses took advantage of this facility.

Technically, said Sherif, the company can charge rent on assets even if they are not in use, as long as they are in a usable condition.

“However, Islamic finance is about risk sharing and not exploiting clients. That is why we have structured the moratorium as a waiver of rent for two months and an extension of the lease period with the same rentals for two months,” Sherif said.

Mumbai-headquartered Janseva Co-op Credit Society, which offers lending under  the murabaḥah model, has waived the penalty on non-payment of equated monthly instalments (EMI)/installments during the lockdown period.

“If borrowers are able to pay EMI, they should pay; otherwise, they can pay later. So, we are not going to pressurise them for EMIs till June” said Janseva Managing Director Dr. Rahmatullah, adding that the co-op has offered this facility for three months – April through June.

If the lockdown is extended further, he said they may also have to extend this facility. “The point is that if they won’t be able to earn anything, how will they pay EMIs. They don’t even have money to eat,” said Dr. Rahmatullah.

Janseva, which has over 30 branches across India, mostly caters to the microfinance sector, offering loans to people who are very poor and from the lower and middle-classes.

“They are mostly hawkers, daily wagers, traders and small manufacturers. Since they don’t have permission to do all these due to lockdown, they are now surviving with whatever saving they might have had,” he said.

HOW BIG ARE THESE LOANS?

Islamic finance experts say it’s difficult to get the exact size of the Shariah lending market in India as most of the firms are not public organizations.

He said the bulk of the loans are small in size but there are also some big ones. “Amount wise, these loans would be in tens of millions.”

Whereas, for conventional banks, experts say the borrowers who will be affected the most are those near the start of their loan tenures.

“This is because interest payments are front-loaded in EMIs. A single missed payment early in your loan tenure compounds into a much larger liability with time,” said BankBazaar.com CEO  Shetty.

“As a result, your original projected interest of 7.58 million rupees will become 8.27 million rupees. That’s an of increase of 683,000 rupees for missing just two payments,” said Shetty.

RBI’s moratorium mandate which applies to all commercial banks, co-operative banks, financial institutions, and non-banking financial companies (NBFCs) including housing finance companies and micro-finance institutions, has been challenged before the Supreme Court.

The petitioner argued that interest should not be charged during the moratorium period as borrowers have no means to earn a livelihood during the lockdown.

However, RBI, which was asked to submit its reply by the court, contended on a June 4 hearing that it does not consider it prudent to go for a forced waiver of interest as this would risk the financial health and stability of banks, as well as debtors.

The Supreme Court, which granted RBI and the finance ministry to file a joint response, will next hear the case on June 12.

While Shariah-compliant lenders are offering moratorium without any extra charges, they agree this is going to impact their business or profitability.

As the ongoing deals are peer-to-peer, ecarworld.in operator Mirza said it is the investors who suffer a loss due to the moratorium.

“Where they were expected to make about 14% returns on the deal, the moratorium of two months would reduce the returns by about 0.8%. So, they would end up making about 13.2%,” he said.

But given that all their clients are ethical investors and not money lenders, Mirza said he is sure that they are happy doing so.

“I have received feedback from some of them that they are willing to extend the moratorium even further if required,” said Mirza.

Rehbar Financial Consultants said there will be a loss of about 1% which they would incur due to the moratorium in the cases where a moratorium was offered.

“Since the moratorium was offered in about 70% of the cases, the profits going forward to the investors would take a hit of about 0.7%,” said Rehbar’s Head of Investments, Sherif.

Since all their investors work on a profit-sharing basis and without expectations of fixed returns, he said he hopes they will take this in stride.

Janseva Co-op’s Dr. Rahmatullah said that while there will be losses, he is more concerned about liquidity issues that the credit society is going to face.

“The situation is as such that the moment the bank will open, everybody will come to withdraw their deposits. And we will have a cashflow issue as EMIs are not coming but we will have to pay to depositors,” he said.

Dr. Rahmatullah agrees that the moratorium facility will have an adverse effect on their operation.

“We are thinking of requesting depositors to withdraw only whatever money they need right now. We are requesting them not to withdraw all deposits in one go. Otherwise, the society will come in crisis,” he said.

Islamic finance experts say there is hardly any difference between Islamic and conventional funding except in the processes.

He said this also exemplifies the reality that Islamic finance working in the same kind of economic and legal environment hardly has any incentive to be different.

“Ethical standards of Islamic borrowers are no better and that also impacts the behaviour of Islamic lenders,” he said.

Dr. Nisar, who sits on the boards of a number of Shariah-compliant firms, says every borrower will end up paying more irrespective of the source he or she borrowed from.

“And this is a penalty for not taking Islamic teachings seriously regarding avoidance of debt except in extraordinary circumstances.” 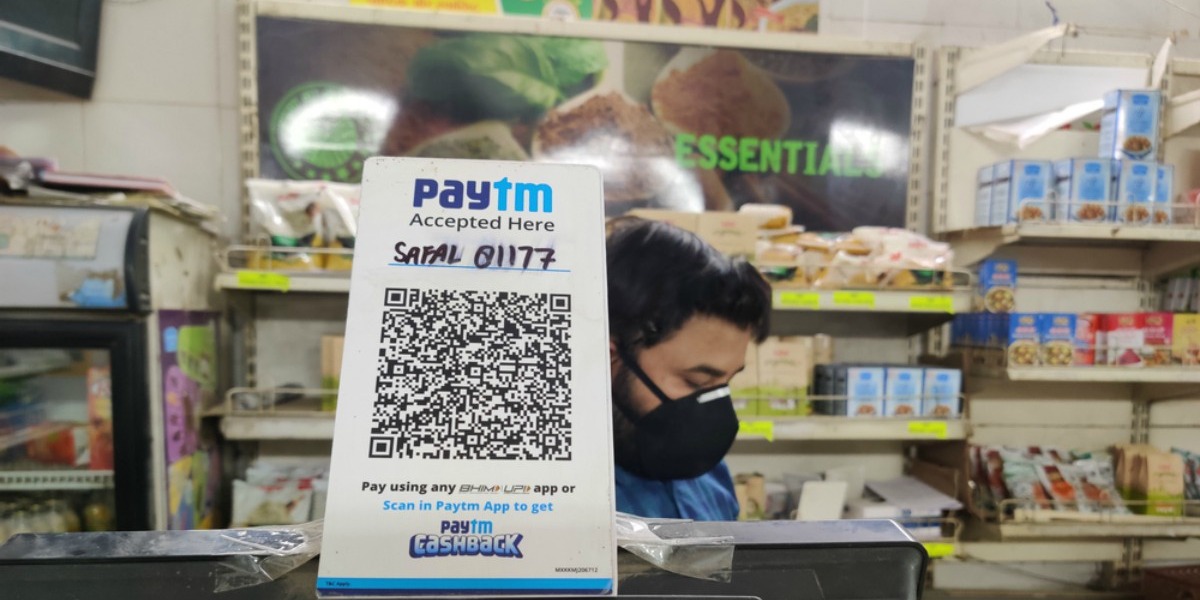 India’s Shariah-compliant lenders offering moratoriums without extra charges for pandemic-hit debtors
As India’s COVID-19 lockdown puts livelihoods of millions at stake with all economic and business activities coming to a complete standstill, many borrowers of home, auto, personal or credit..
https://salaamgateway.com/story/indias-shariah-compliant-lenders-offering-moratoriums-without-extra-charges-for-pandemic-hit-debtors