Photo: A Garuda Indonesia sign at the Soekarno-Hatta International Airport in Jakarta, Indonesia, in November 2017. Uskarp/Shutterstock

JAKARTA – Indonesia’s Ministry of State-Owned Enterprises is finalizing a loan package worth 8.5 trillion rupiah ($574 million) to help state carrier Garuda ease its tight liquidity as the airline continues to take a hit from travel bans and restrictions due to COVID-19. The details of the loan will be finalized by the end of May at the earliest, Arya Sinulingga, special staff to the SOE Minister told Salaam Gateway.

There are several options for the government assistance, including an equity participation that might dilute other shareholders’ holdings, a convertible bond where the ministry can convert its equity to its stock that might dilute other shareholders’ portions even more, and a subordinate bond. Garuda’s shares are currently 60.54% owned by the government, while 25.8% are held by Trans Airways and 13.6% by the public.

“We, along with the Finance Minister are assessing all the best options available. We are still discussing the schemes (for the 8.5 trillion rupiah package), but basically Garuda still has to return it to us later. Hopefully there will be a decision by the end of May at earliest,” Arya said.

The SOE ministry is aware that Garuda faces a June 3 repayment deadline for a $496.8 million global sukuk, but the government will not intervene, according to Arya.

Irfan Setiaputra, President Director of Garuda Indonesia told Salaam Gateway that when the government assistance plans are finalized the money will be used for working capital.

The company is carrying a negative cashflow from the first quarter of the year due to a steep fall in revenue and increasing trade payables, he said.

Domestic flights, which contribute about 80% of the airline’s passenger load, are severely hit as the government banned all air travel within the country starting April 24 to limit the spread of COVID-19.

Flights to Saudi Arabia for umrah were also grounded from the end of February when the Kingdom started closing its borders to limit the spread of the virus.

“We have taken measures to ensure operational costs are more efficient during the pandemic, including pay cuts ranging between 10% and 50% for all employees. To date, this cost reduction program has saved $6 million and reduced weekly cash cost required to maintain operations to $46 million. And as of April 30, our cash balance was $150 million that cannot be freely used,” said Irfan.

Irfan said the company on May 19 sent consent solicitation letters to its sukuk holders, proposing a 3-year maturity extension and a cumulative consent fee up to 125bps for votes in favor received prior to June 1, 2020.

“An ad-hoc committee representing 28% of sukuk holders has also indicated their intention to vote in favor of the proposal. The proposal vote meeting will be held on June 10, and it’s the last date subsequent to which the sukuk will be in default,” he said. 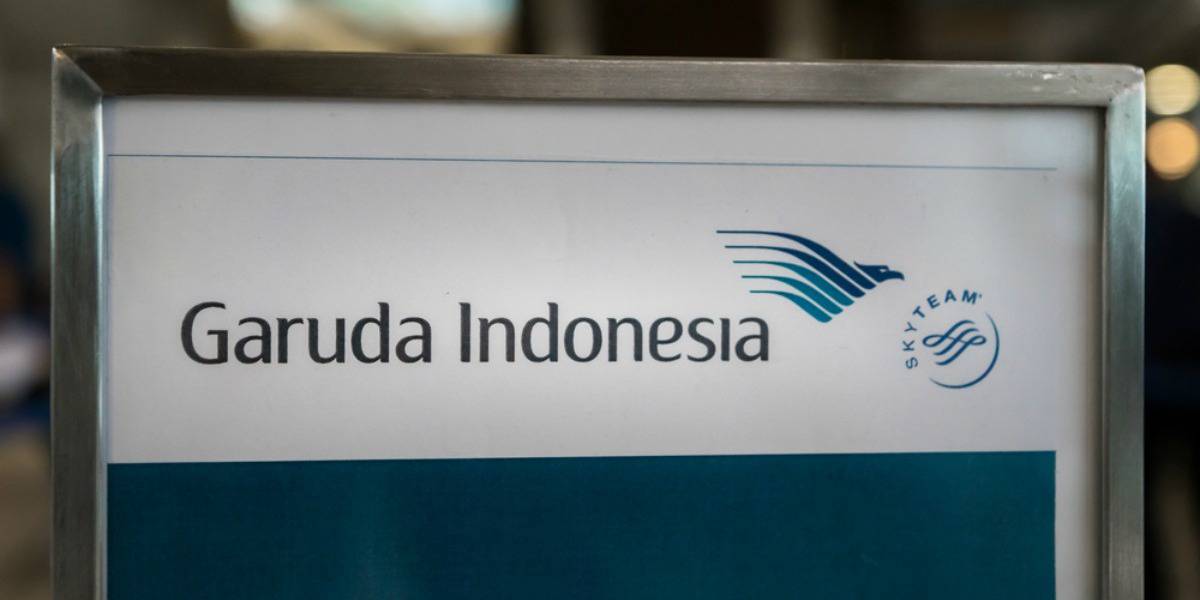