Indonesia has fifteen SEZs and the government is keen to attract more investments through them.

SEZs enjoy certain privileges. In a new regulation signed by President Joko Widodo in February, facilities and ease of customs provided for business entities in the SEZs include the exemption of import duties and they are not subject to taxes in the importation of capital goods in the context of SEZs development. Businesses that make investments in a main activity may also obtain a reduction in corporate income tax on the income received or obtained from the main activity.

A new law would be required to make the SEZ status a reality for halal industrial areas but for now, discussions are ongoing, according to Aliasar.

Halal areas make up a very small proportion of the more than 100 industrial zones throughout Indonesia but more may be coming, according to Ignatius Warsito, the Ministry of Industry’s director of industrial region.

The applications came after the ministry released regulations on the procedure to obtain a statement letter of halal industrial zone, number 17/2020 that came into effect on June 11.

“Currently we are open to all 118 industrial estates in Indonesia, as long as they meet the requirements we’ll support them so the implementation will be much faster,” Warsito said, adding that it’s up to the industrial zones if they want to become halal.

The ministry is currently reviewing all documents related to the license applications from Modern Cikande and Safe N Lock Eco, and will conduct on-site verifications with representatives from the Indonesian government’s halal body BPJPH and Majelis Ulama Indonesia that works with the national authority on halal matters.

The seven locations, according to the director, have the capacity to meet halal requirements,  including being equipped with laboratories, halal audit institutions, water treatment instalments, management offices, and halal management systems and teams.

According to ministry regulations, the industrial zones would still have to apply for the license online to secure the statement letter. The Ministry of Industry’s online system will also monitor progress made on the development of halal industrial zones per location.

“We can monitor each progress that has been made about infrastructure development, since they are obligated to report it regularly,” said Warsito.

Converting the Rebana West Java Metropolitan industrial zone into a halal area was proposed directly by Vice President Maruf Amin and West Java Governor Ridwan Kamil, according to Warsito. The factors driving their decision were access to the Patimban and Cirebon ports, as well as access to the Trans Java toll roads and large amounts of land banks owned by state-owned enterprises.

The Tenayan zone was proposed directly by Riau Governor Syamsuar. The area has been the backbone for the manufacturing of halal products including food, pharmaceuticals and cosmetics. The local Riau government has also issued halal industrial zone development masterplan 2018 – 2038 under the Regional Government Regulation Number 9/2018.

Aliasar said these production facilities could move into halal industrial zones if their products are halal.

“We should drive them into halal industrial zones. But I think regarding this, the investment board committee (BKPM) and Ministry of Industry has a bigger role.

“I hope there will be more halal factories relocating to Indonesia. We should act more effectively to gain from this opportunity,” he said. 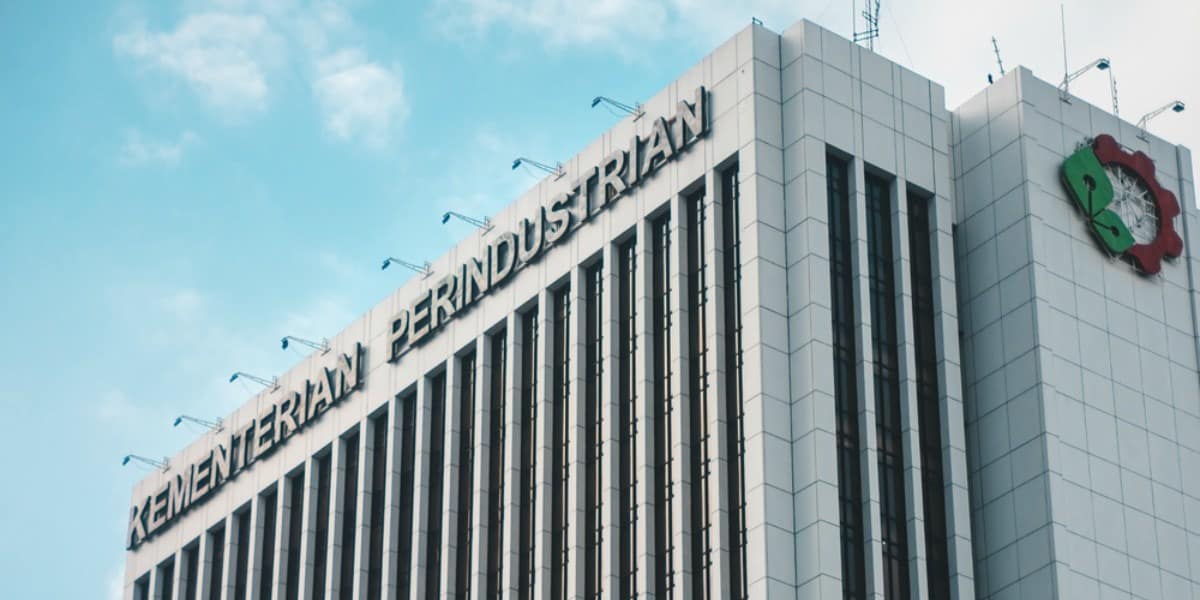