Photo: Aerial view of the Kaabah and Masjid Al Haram in Makkah, Saudi Arabia during the hajj season on Aug 18, 2019.

JAKARTA – Indonesian authorities are preparing three scenarios after Saudi Arabia’s minister of hajj and umrah on Mar 31 gave the first indication that this year’s pilgrimage may not happen due to the continued uncertainties brought on by the COVID-19 pandemic.

Saudi Arabia on Feb 27 halted all pilgrims from entering the Kingdom for umrah and has increasingly taken stricter measures to curb the spread of the virus, with the latest being curfews.

Indonesia's three scenarios are if the hajj goes on as normal at the end of July, if it continues with a reduced number of pilgrims, and if the pilgrimage is completely cancelled, Oman Fathurahman, a spokesperson for Indonesia’s Ministry of Religious Affairs told Salaam Gateway.

Indonesia’s pilgrims’ quota for this year’s hajj is 221,000. Oman said that if the hajj continues as planned there will be tighter health checks “even if COVID-19 is already clear”.

If the hajj continues but with fewer pilgrims than originally allocated, Indonesia will adhere to any additional health checks to determine which of their citizens are eligible.

“Third, if Saudi Arabia halts the hajj season this year, we will prepare the scheme to refund the would-be pilgrims,” said Oman.

“After we prepare the refund scheme, we will reschedule and carry forward all [of this year’s] pilgrims to automatically become priority for next year in our SISKOHAT [hajj] system, except if there is any additional allocation in the future from KSA,” he added.

The scenarios and plans will be finalized this week with the House of Representatives Commission VIII that oversees the religious affairs ministry.

Until there is more clarity, the spokesperson stressed that the final decision has not been made by Saudi Arabia about this year’s hajj.

The hajj quota system set by the Organisation of Islamic Conference in 1987 allows 0.1% of each country's Muslim population to go for the pilgrimage in any one year. As a result, Muslims in some countries, such as Indonesia, wait many years to be able to go for the mandatory pilgrimage. The number of hajj places per year is also subject to availability of quota allotted by Saudi Arabia. For example, Saudi authorities reduced the quota between 2013 and 2016 by 20% to accommodate the expansion of facilities at Al Masjid Al Haram in Makkah. 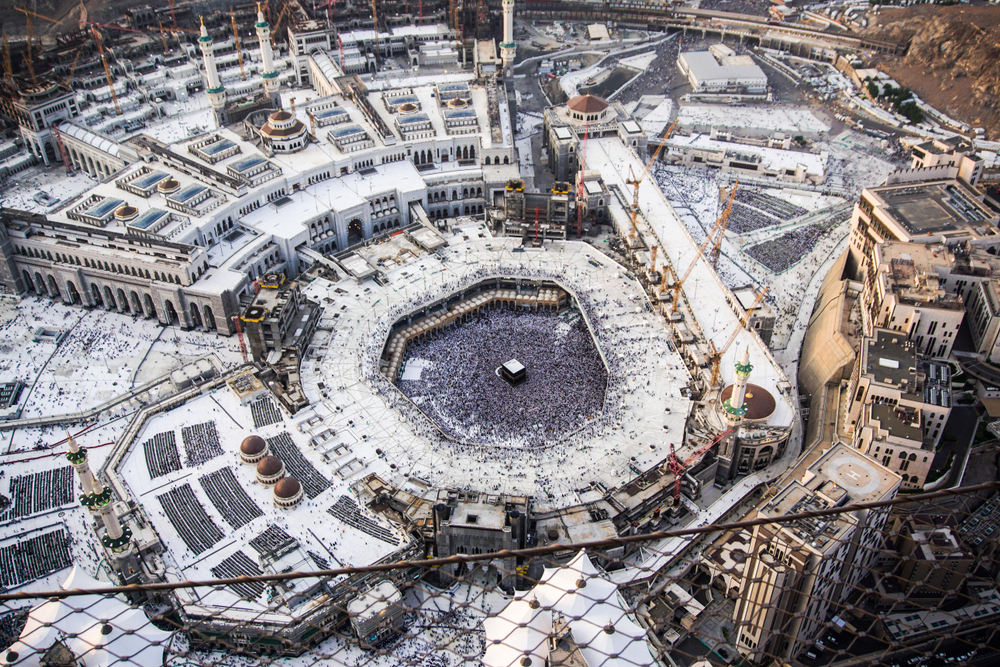