JAKARTA – Prof. Sukoso has been relieved of his duties as the head of Indonesia’s national halal agency BPJPH.

The  government’s decision was delivered in a presidential decree number 30/TPA/2021 effective March 1.

“For several positions like director general or president director or echelon 1 within a ministry or institutional space, there are certain working periods. So after someone gets elected, usually four or five years later he or she will be discharged,” Prof. Sukoso told Salaam Gateway.

He became the head of BPJPH two and a half years ago in August 2018 and the agency officially started operations in October of the same year.

“For me, the most important thing is I came here and I will go from here in a good way,” said Prof. Sukoso.

BPJPH was established in October 2017 by the ministry of religious affairs. Under the terms of Law 33/2014, it started certifying products from October 17, 2019—five years after the legislation was passed—taking over as Indonesia’s national halal agency from LPPOM -MUI that was the only halal certifier and auditor since 1989.

LPPOM -MUI was long criticized for its lack of transparency, including how much it charges foreign certifiers to obtain its recognition for access to the Indonesian market. BPJPH stepped in to provide government oversight of the halal industry to better assure other countries of Indonesia’s halal certification and auditing system.

During his stint with BPJPH, Prof. Sukoso led the establishment and implementation of the agency’s halal certification and auditing processes. His most recent high-profile work involved the revision of the Halal Product Guarantee Law last year. In December, he announced that BPJPH would implement the ISO 37001: anti-bribery management system, in a bid to regain international trust in Indonesia’s halal integrity after allegations of bribery and corruption involving LPPOM-MUI.

Prof. Sukoso started his career at the Universitas Brawijaya Malang where he established the Halal Thoyyib Science Center, and standardized halal for the campus cafeteria, hotel and hospitals. He was appointed the head of BPJPH via an open selection by the ministry of religious affairs.

“I have laid the foundation for BPJPH as the agency that has integrity and good governance and I hope it can be maintained in the future, whoever leads this agency,” he said.

The news of Prof. Sukoso leaving BPJPH was met with disappointment by members of the World Halal Council, a federation of more than 30 halal certification bodies worldwide.

“He was really trying hard to make things happen and change something,” said one member in a message on the Council’s WhatsApp group seen by Salaam Gateway.

“This is very sad to hear that this humble and honest brother is apparently not anymore heading BPJPH,” said another.

Mahmoud Tatari of Germany’s Halal Control GmbH said certifiers around the world wait with bated breath for the new head of BPJPH. The German company in 2018 lodged a case with Indonesian police against LPPOM-MUI, alleging corrupt practices. The investigation is still ongoing.

“Several halal certification bodies expressed disappointment and concern on the removal of Prof. Sukoso, an upright individual who, as a champion of integrity, strong Islamic values and ethics provided a glimmer of hope that bribery and corruption which plagued Indonesia’s halal certification would be eradicated,” said Tatari. 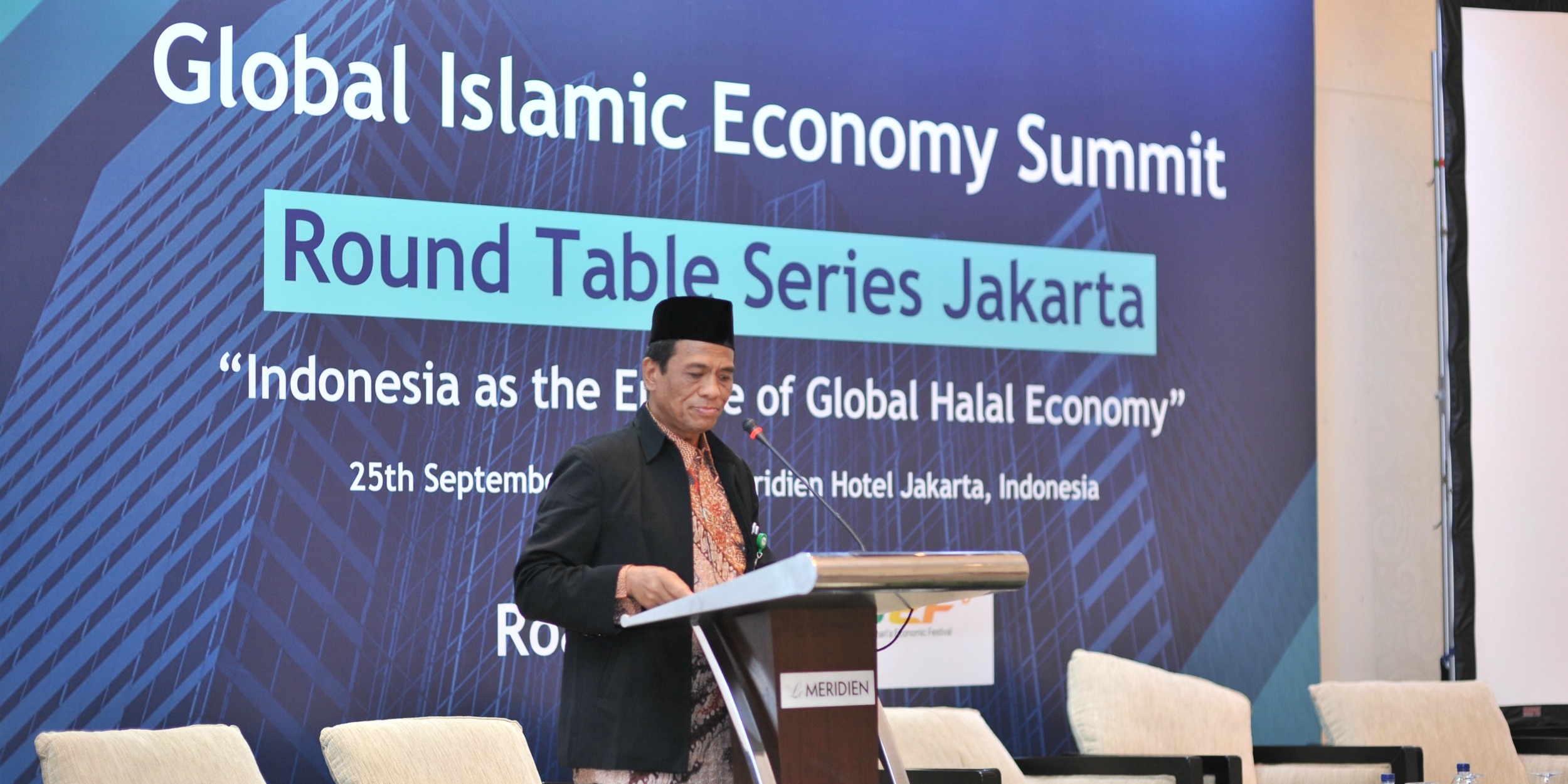