Photo: Mahathir Mohamad speaking at the Malaysia Future Leaders School in Kuala Lumpur on February 19, 2020, days before he resigned as Prime Minister on February 24. He was appointed Interim PM by King, the constitutional monarch. Djohan Shahrin

KUALA LUMPUR - Investors are seeking refuge in “boring” stocks at a time when fears over the spread of COVID-19 and a parliamentary power grab have quickly injected waves of uncertainty into the Malaysian equity market.

“Last year the outlook appeared to be good: Trump got his trade agreement with China and everyone seemed to agree that the renminbi needed to go up. When that happens, emerging markets seem to do very well,” Gerry Ambrose, chief executive of Aberdeen Standard Islamic Investments, told Salaam Gateway.

The coronavirus outbreak has provided a backdrop of growing economic fear, even though Malaysia has reported just 22 cases, as of February 25, of which 20 patients have recovered.

“The coronavirus seems to have got everybody scrambling for safety,” said Ambrose.

“[Investors] all love US dollars now, so their copping out of the US dollar is over, and it’s back to the old story. You play companies that do well on a weak ringgit, and especially when they make gloves, which seems to be the thing now.

“When you really get worried, you go for stocks that are well-managed, with good cashflow and balance sheet, and pay a good dividend. Boring stuff like British American Tobacco or Astro, companies that aren’t spending a lot but have very strong cashflow,” Ambrose added.

Bloomberg predicted a decline in the Kuala Lumpur Composite Index when it hit 1521.95 at the beginning of February over worries over the COVID-19 outbreak. At 1490.06 on Monday, the index hit its lowest level since December 2011, as a second disruptive ingredient was added to the mix.

The resignation of prime minister Mahathir Mohamad and dissolving of the cabinet, following a putative coup by opposition figures and government rebels, has added to the market’s concerns, though the composite index has since gained a bit of momentum.

The political uncertainty has led to a stall in economic policy, including a stimulus package that was due to be unveiled on February 27 outlining measures to mitigate the economic impact of COVID-19 fears.

Former finance minister Lim Guan Eng said the much-anticipated announcement will still go ahead, albeit on an unspecified date.

"The consequence is that the help that many of the most affected industries would have gotten under the stimulus package now would be indefinitely delayed,” Ong Kian Ming, who served as deputy trade minister until the cabinet was dissolved, told reporters on Tuesday.

“Nothing drastic has happened yet and most of the people I talk to just want stability. When they are putting in millions of ringgit of investment, they want to be sure that demand will be there in two or three years’ time,” he told Salaam Gateway.

“So why should they put in money now, when there is no stability? Everyone is taking a wait-and-see approach.”

Wan Zahidi dismisses the impact of panic selling on the Bursa Malaysia on Monday, when an estimated 43 billion ringgit ($10.2 billion) in market capitalisation was wiped off in a single day.

“That’s not the full story. It was not just Malaysia in the red, the whole region was red as well. It’s a combination of the coronavirus and the proposed coup,” he said.

“People have very short-term memories, so if we manage to pull the rabbit out of the hat and form a stable government, it will be business as usual.”

Asgari Stephens, a prominent private equity investor, is also calling for more stability, which can only come with a strengthening of Malaysian institutions that he believes have been failing. Political uncertainty, he believes, will have more long-term impact than the coronavirus hit.

“Obviously, stability has a huge impact on the investment world. You will find that it has been terrible this year. People haven’t been investing,” Stephens told Salaam Gateway.

“Everyone was feeling nervous about whether the government would stay in place. Malaysia needs stronger institutions to prevent this from happening again, with better checks and balances,” he added.

Ambrose agrees, suggesting that the Malaysian investment landscape may now have changed for good.

“I’m afraid Malaysia is losing its reputation for its stability. What other countries had five-year economic plans they will stick to?

“Maybe that is a thing of the past. I would ask the finance minister, but there isn’t one now,” he said. 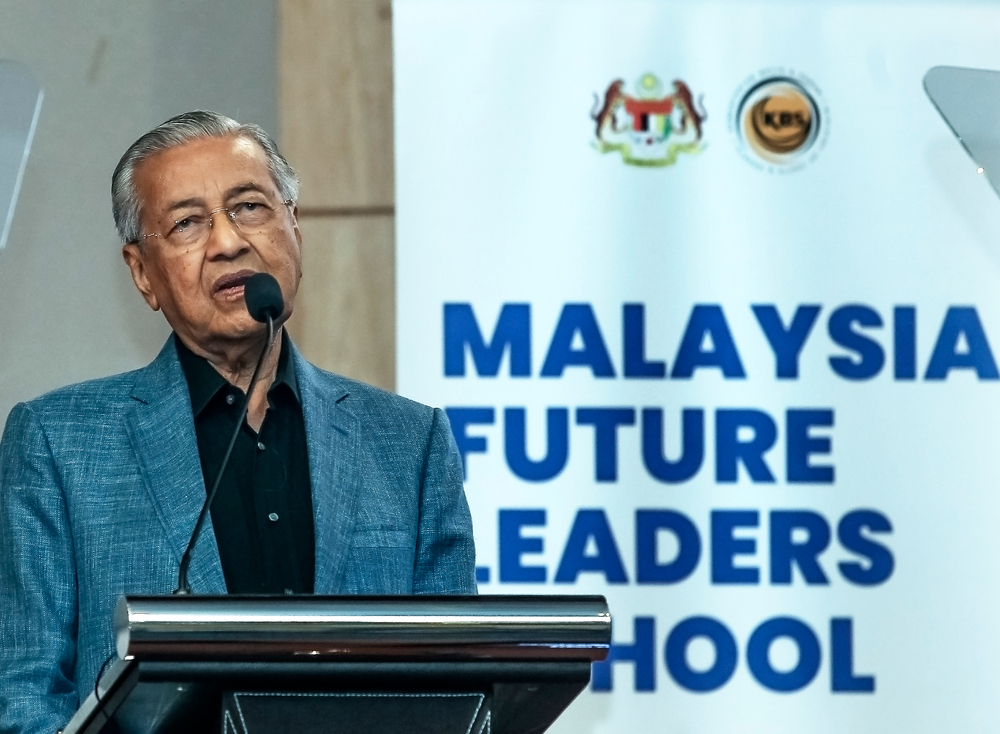 Investors seek ‘boring’ stocks amid Malaysia’s political uncertainty and COVID-19 economic disruption
KUALA LUMPUR - Investors are seeking refuge in “boring” stocks at a time when fears over the spread of COVID-19 and a parliamentary power grab have quickly injected waves of uncertainty..
https://salaamgateway.com/story/investors-seek-boring-stocks-amid-malaysias-political-uncertainty-and-covid-19-economic-disruption