P2P crowdfunding and challenger banking are the top expected growth sectors for Islamic fintech in 2020, and Southeast Asia is the region to watch, said a new study released on Tuesday (Dec 10).

It is based on a survey with 180 companies worldwide across five categories: fintechs (50%), ecosystem players such as incubators and accelerators (22%), service providers such as law firms (16%), financial institutions (8%), and investors (4%), Elipses Co-founder and Principal, Abdul Haseeb Basit told Salaam Gateway.

"Peer-to-peer and crowdfunding, the largest area to date, is set to remain so, with challenger banking seen as a significant growth area," said the report.

The three other expected top growth sectors for next year are blockchain/crypto, robo-advisory/personal finance management, and lending.

In terms of growth regions, 39% of respondents picked Southeast Asia as the one presenting the biggest growth opportunity for Islamic fintechs over the next 12 months.

This is a key finding considering 88% of respondents are based outside the region. The biggest group, at 38%, is based in the UK, followed by 28% from the Middle East, 14% from Other Europe, 6% from North America and 2% from Other Asia.

The Middle East is the second biggest expected growth region, as chosen by 31% of respondents, followed by 16% who picked the UK.

However, the highest aspiration of partnership growth in 2020 is with other Islamic fintechs, as chosen by 40% of respondents, versus 28% who would like to go with Islamic banks, and a lower 20% who were for conventional banks.

The Global Islamic Fintech Report 2019 does not provide data on the number of Islamic fintechs currently operating.

From previous studies, there are around 100 Islamic fintechs globally. The State of the Global Islamic Economy 2019/20 report from growth strategy research and advisory firm DinarStandard identified 93 Islamic fintech start-ups and in 2017, Islamic finance-focused media company IFN said there were 103 fintech companies from 24 countries that either identified as Shariah-compliant or are offering Shariah-compliant solutions.

The Global Islamic Fintech Report 2019 can be downloaded from this link. 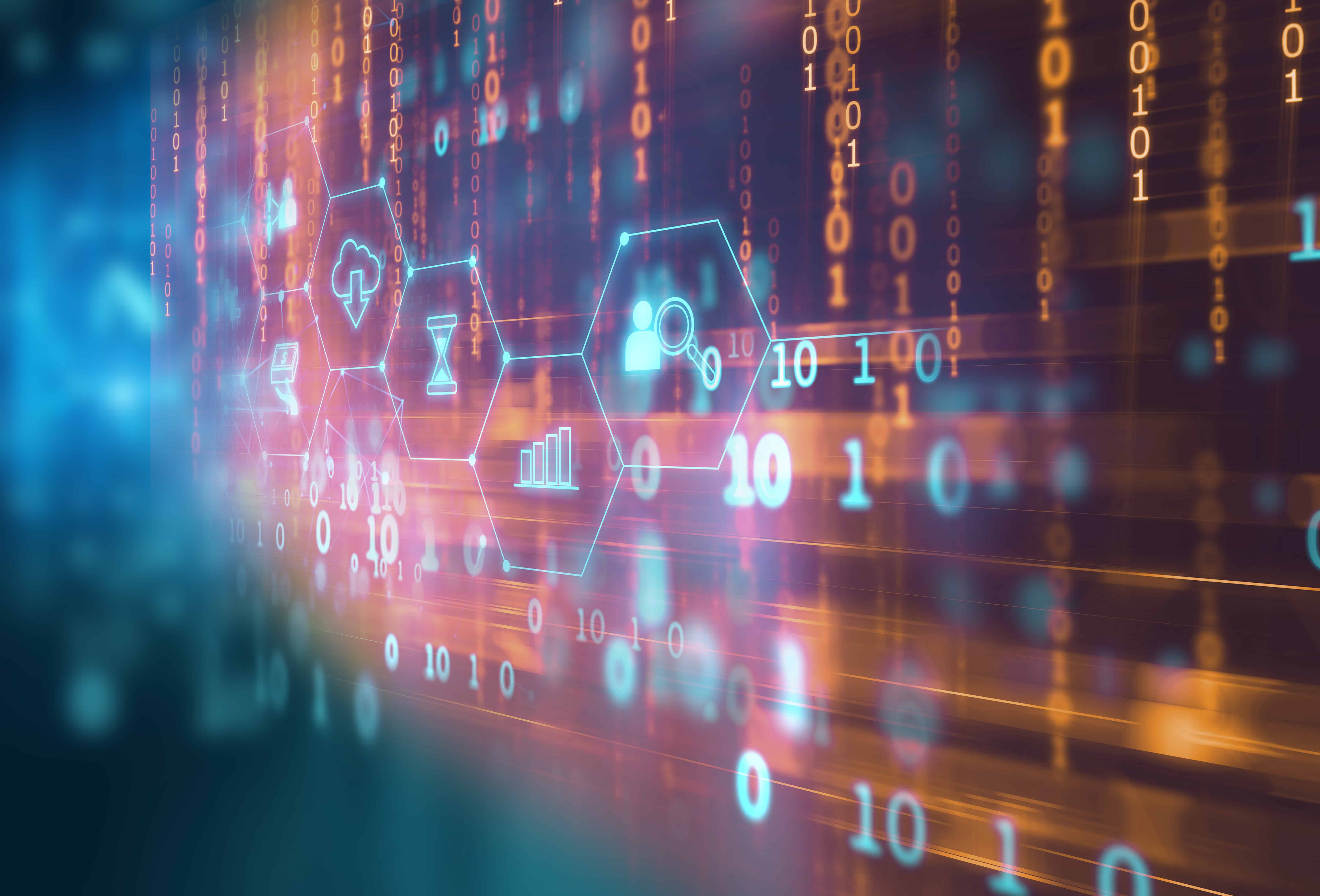