A summary of the latest halal industry news from around the world.

The Halal Food Control Division, Syariah Affairs Department seized10 boxes containing eight packs of tuna crackers and 131 prawn crackers labelled halal in Gadong, as well as three packs of labels with the MUIB Halal logo, The Star reported. The move followed complaints of unauthorised use of Brunei Islamic Religious Council’s (MUIB) Halal label. Three people found at the scene were ordered to appear at the Syariah Affairs Department, The Star noted. If convicted, the punishment could be a fine of up to BND8,000 or imprisonment for up to two years or both, according to The Star.

Food company Kerry has officially opened a new 21,500-square-foot facility in Jeddah, Saudi Arabia, the company's largest in the Middle East, RTE reported. Kerry Group has invested over €80 million ($89 million) in the region over the past four years and the new facility currently employs 130 people, RTE noted. "This new facility is the first of its kind in the Middle East and is one of the most modern and efficient in the world offering top-in-class sustainable nutrition technology platforms, laboratories equipped with unique testing capabilities while also being sustainable," Kerry CEO Edmond Scanlon was quoted as saying.

The UK’s Wyke Farms has created the world’s first carbon-neutral cheese, developed with the Carbon Trust. The cheddar cheese, which has a PAS2060 certification as carbon neutral, took 12 years to develop, Foodbeast reported. Cheese has the third highest carbon footprint after beef and lamb. The product is available at UK supermarkets Costco, Lidl, ASDA and Tesco.

Pakistani farmers are increasingly adopting digital technology, spurred on by start-ups, AFP reported. The app Tazah, which acts as an intermediary between farmers and traders, has been operating for just four months, but delivers around 100 tonnes of produce a day to Karachi and Lahore. The start-up has started a $20 million fundraising campaign, according to AFP. Start-up Airlift, which provides grocery deliveries, raised $85 million in August 2021. Agriculture accounts for 20% of Pakistan’s GDP, and employs around 40% of the workforce.

The Philippines National Task Force Against COVID-19 medical adviser Ted Herbosa suggested that halal-certified COVID-19 vaccines could be used as a tactic to battle vaccine hesitancy, GMA Network reported. The statement followed President Rodrigo Duterte's claim that some communities on the Muslim-majority island of Mindanao in the country’s South are “resisting” the vaccine due to their beliefs, GMA noted. In January 2021, the Phillipines Food and Drug Administration (FDA) announced vaccine makers were working on securing halal certification for their products, according to GMA. A halal-certified COVID-19 vaccine has yet to be developed worldwide. 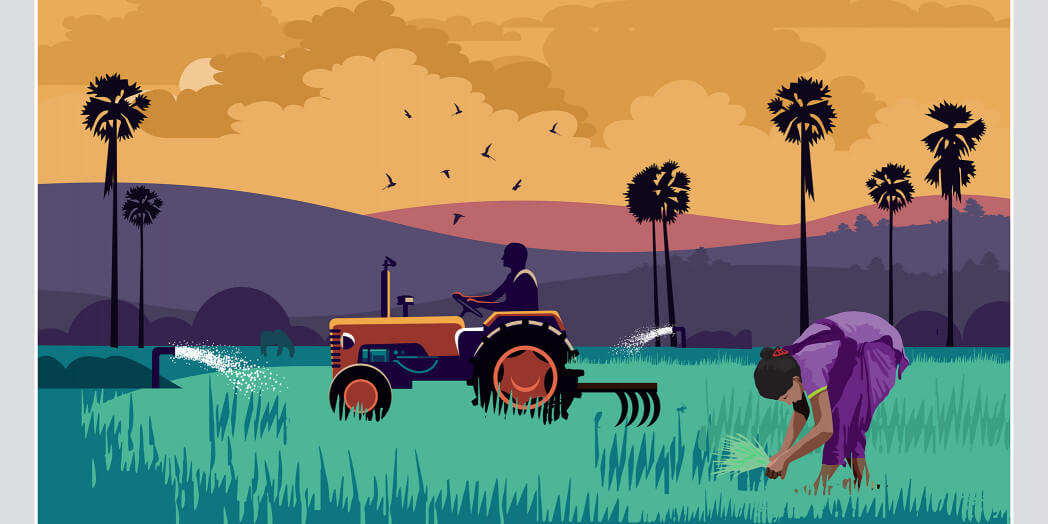 Newswrap: Halal industry
A summary of the latest halal industry news from around the world.   Saudi Arabia's food regulator to mandate halal certification  The..
https://salaamgateway.com/story/newswrap-halal-industry-2