Almarai, the largest dairy company in the Middle East is set to invest $108 million in its expansion plans in the seafood sector and to shore up poultry supplies, reported The National.

In a filing to the Tadawul stock exchange, Almarai is to invest $67.2 million from operating cash flows in the seafood processing business. The company is to invest $40.8 million to “secure parent poultry birds supply to mitigate the “imminent risk” of parent stock shortages in the kingdom”. “Once further investments are deployed to secure additional parent stock supply, the parent bird facility will be utilised for hatching egg production as initially planned for poultry capacity expansion,” the company said. Such moves fit into the kingdom’s food security agenda, part of its Vision 2030. In May 2021, Almarai announced plans to invest $1.76 billion over five years to expand its poultry business in Saudi Arabia.

UK-based For Aisha has appointed three new directors and aims to have a turnover of £10 million ($12.2 million) by 2026 to cement its place as the world’s leading Halal baby food brand, reported The Business Desk. Executive chair Joy Parkinson, financial director Leighton Paul and commercial director Emelyne Bradley have joined For Aisha, with all three having worked for major brands, including Faith in Nature, Baylis & Harding, Mars, Coca-Cola and McVities. For Aisha recently secured supplier contracts in the UAE and Sinagpore and plans to enter more markets in Europe, the Middle East and Africa, the website reported.

Paris Croissant, a subsidiary of Paris Baguette Singapore, part of South Korea’s SPC Group, has invested $31 million to establish a joint venture with Malaysia’s Berjaya Food to target Malaysia’s halal food sector. The new venture, Berjaya Paris Baguette, will have a new food manufacturing facility in Nusajaya Tech Park, in the city of Johor Bahru, near Tanjung port, reported The Korea Herald. The 16,500-square-metre lot is slated to be completed by June 2023, and will manufacture some 100 types of pastries, cakes and sauces. Kuala Lumpur-based Berjaya Food has the franchises for Starbucks and Jollibean, among others, in Malaysia.

The UAE has implemented a four month ban on exports and re-exports of wheat and wheat flour originating from India, reported Reuters. The UAE authorities cited disruptions to global trade flows as the reason for the ban, although clarified that Indian wheat exports to the UAE would continue for local consumption. India, the world’s second largest wheat producer, banned wheat exports on 14 May, excluding exports already secured through letters of credit. The UAE and India signed the Comprehensive Economic Partnership Trade Agreement (CEPA) in February, which took effect on 1 May, which aims to remove tariffs on goods and bolster trade to $100 million by 2027.

During a visit between the Egyptian Ambassador to Vietnam and the Vietnamese Prime Minister, the two countries called for strengthening bilateral trade to $1 billion a year, reported Voice of Vietnam. The Vietnamese emphasised increased economies ties in oil and gas, chemical, garment and agricultural cooperation. In 2020, bilateral trade was $515 million, according to General Department of Vietnam Customs data. Egypt is Vietnam’s second largest trade partner in Africa, after South Africa. The Vietnamese also called on Egypt to continue Arabic language training scholarships and to provide training on Halal food certifications standards. 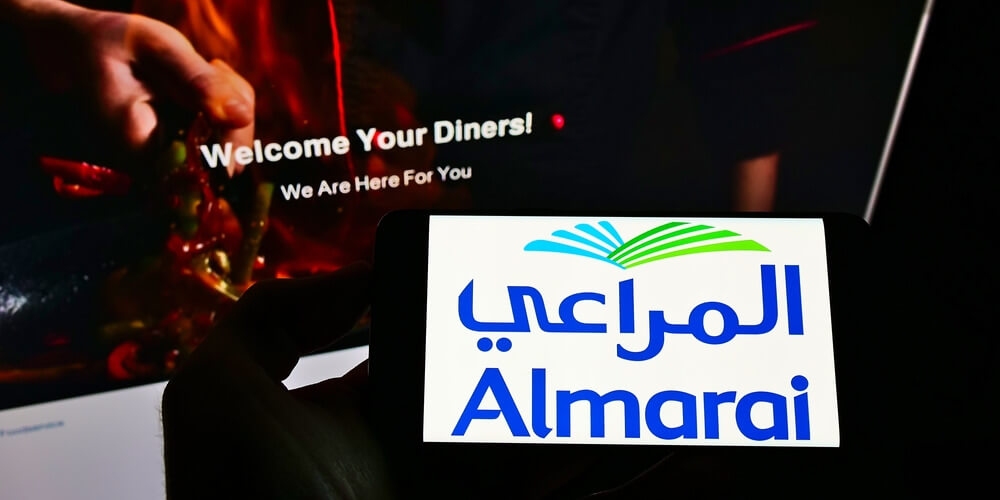