Islamic fintechs and digital banking are on the rise (Shutterstock).

Sharia-compliant digital currency Islamic Coin has been issued a fatwa by leading Islamic scholars, including Sheikh Dr. Nizam Mohammed Saleh Yaquby. Islamic Coin, which uses ISLM as its ticker, is the native currency of the Haqq Blockchain, according to PRNewswire. The fatwa was issued based on its use of proof-of-stake mining, dedication to charity and the decentralized nature of the ISLM coin. Cision reported that Islamic Coin “deposits 10% of each issuance into a special Evergreen DAO for further investment into Islam-related ventures or donated to Muslim charities”. The Sharia board includes Dr. Mohamed Zoeir and Dr. Essam Khalaf Al-Enezi, among others. The currency is set to launch this year.

Malaysia’s Boustead Holdings Bhd and Great East Capital (GEC) are to establish Turkiye’s first Islamic digital bank. Boustead is to make a strategic investment in the new bank, with GEC in the process of applying for a digital banking licence from Turkish regulators, reported The Star. Boustead also plans to create a sister digital bank in Malaysia that “shares technology, customers, financial tools and know-how across the two countries”.

"With Boustead’s experience and expertise through Affin Islamic Bank, Boustead hopes to be able to share Malaysia’s expertise and knowledge to Europe, if not, the rest of the world. Our partnership with GEC will be our stepping stone into the huge Europe market,” said Boustead’s deputy group managing director Izaddeen Daud, to reporters. 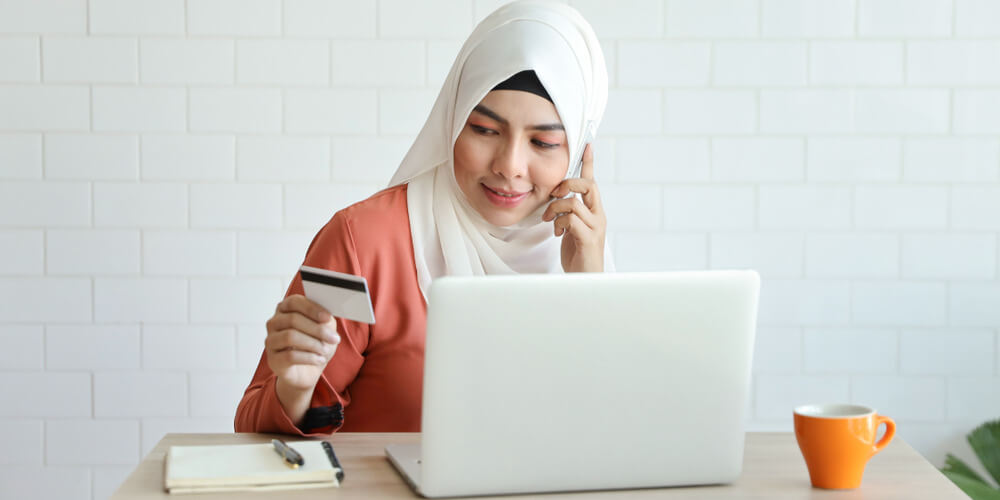