The Saudi Exchange (Tadawul) launched its first Shariah Compliant Index, the TASI Islamic Index. This comes in response to growing demand and interest from local and international investors for Sharia compliant investment tools, the bourse stated on its website.

The Index tracks the performance of Sharia-compliant companies listed on the Saudi Exchange under the supervision of an independent Shariah Advisory Committee. It will act as a tool for investors and wider market participants to guide and inform decisions when looking into Sharia-compliant investments, while also allowing asset managers to benchmark the performance of their Shariah compliant portfolios.

“The launch of the TASI Islamic Index complements the Exchange’s ongoing product and indices development efforts to provide best-in-class services and diversified offerings to investors. The Index will facilitate the launch of new financial products in the market to satisfy the increasing demand for Sharia-compliant investment tools,” said Mohammed Al Rumaih, CEO of Saudi Exchange.

Tadawul will collaborate with the Shariah Advisory Committee, which consists of representatives from leading financial institutions, to work towards maintaining the highest standards of governance, while ensuring Index constituents abide by the unified Sharia-compliant principles based on clear and transparent criteria. They will also undertake the responsibility of overseeing and approving the list of Sharia-compliant listed companies on a periodic basis.

Manama-based GFH Financial Group is the Joint Lead Manager, alongside other parties, on the pricing and issuance of a $400 million sukuk by Dar Al Arkan, a leading real estate development company in Saudi Arabia, the Group announced. The sale of the three year sukuk, which took place on 30 June , was met with strong demand from regional and international investors and marks the twelfth market issuance for GFH to date. Dar Al Arkan, which is listed on Tadawul, is the largest Saudi developer by market value and has a portfolio of assets valued at more than $8.5 billion. GFH has acted as an arranger or advisor on nearly $1.5 billion of sukuk issuances since the start of 2022, including Infracorp’s perpetual sukuk, the first green sukuk issuance by a Bahrain corporate.

The Saudi Arabian venture capital (VC) market saw a record funding of $584 million in the first quarter of 2022 after observing a 244% increase compared to the same period last year, and surpassing total funding in full-year 2021, according to a report by MAGNiTT. The kingdom surpassed Egypt this year as the second largest VC market in the MENA, after the UAE, by total funding and total transactions.

There were a record number of 88 investors backing Saudi-based startups, while participation increased by 12% on the whole of 2021, with 58% of active investors in the first quarter 2022. Fintech leads industries by deals while the food and beverages (F&B) sector raised the lion’s share of capital.

Fintech was the industry of choice by number of deals, accounting for 22% of total transactions this year, while F&B aggregated 32% of total capital investment. F&B was the leading industry this year, driven by Saudi’s second ever mega round (over $100 million). Saudi-based tech startup and F&B platform aggregator Foodics closed a $170 million Series C investment led by Prosus and Sanabil Investments.

The Bahrain Institute of Banking and Finance (BIBF), a leading institution for training and development, announced the revamp of its Islamic finance offerings for levy payers, which are now structured from introductory to strategic levels with specialisation tracks based on micro-credentials that demonstrate specialised skills and knowledge. These specialisation tracks include Islamic Banking Operations; Investment and Capital Market, as well as Sharia Auditing and Compliance.

The Islamic Finance levy courses are also now both UK CPD and AAOIFI CPD accredited. Through the Learning Management System (LMS), candidates taking these courses will have access to the BIBF AAOIFI e-learning platform (iStandards). From August onwards, all candidates will also have access to the UNDP and Islamic Development Bank Sustainability for Islamic banks e-learning platform. 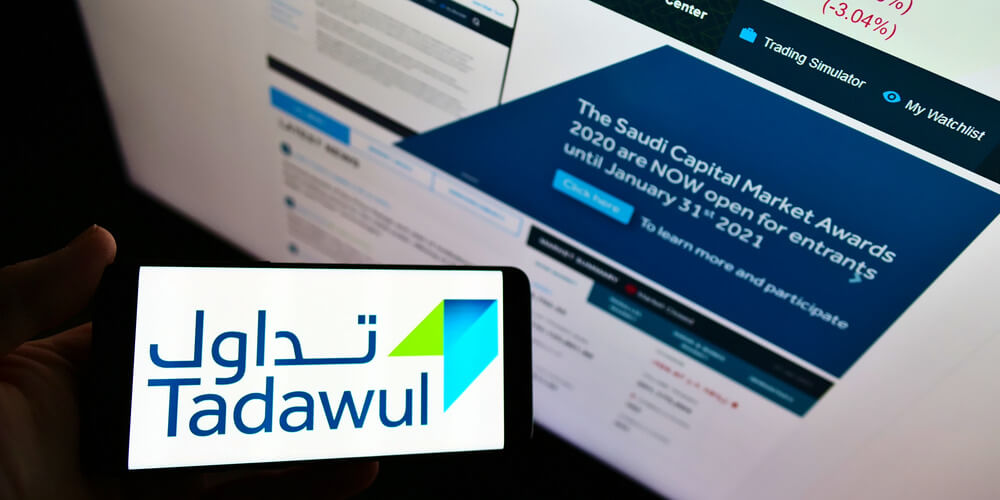