No hajj for Malaysia’s Muslims this year due to pandemic

Malaysia’s pilgrims will not be going to the hajj this year due to the COVID-19 pandemic, Dr. Zulkifli Mohamad Al-Bakri, minister in the prime minister’s office announced on Thursday (June 11).

In a speech whose text was published on his official twitter account, the minister said the decision was arrived at in consultation with the Ministry of Health and Lembaga Tabung Haji, as well as after discussions with members of a special meeting of the Committee of the National Council for Islamic Religious Affairs on June 9.

Dr. Al-Bakri said that hajj is to be carried out considering health, safety, permission to travel to Saudi Arabia, and financial means. Since most of these conditions cannot be currently met, it would not be compulsory for the pilgrimage to be carried out this year.

Saudi Arabia has not announced its decision whether the hajj will carry on this year. It has kept the umrah suspended from the end of February, and the country has stll not opened its borders to international flights.

If the hajj is to go on this year, it will start around July 28, which is less than 50 days from today.

Malaysia's pilgrims who were scheduled to go for the hajj this year will be able to defer their pilgrimage to next year.

Dr. Al-Bakri said he informed the Saudi Arabian embassy in Malaysia of the decision on Wednesday.

Malaysia was due to send around 31,600 pilgrims to the hajj this year.

The country’s decision to cancel hajj for its pilgrims this year follows the same by Indonesia and Singapore. 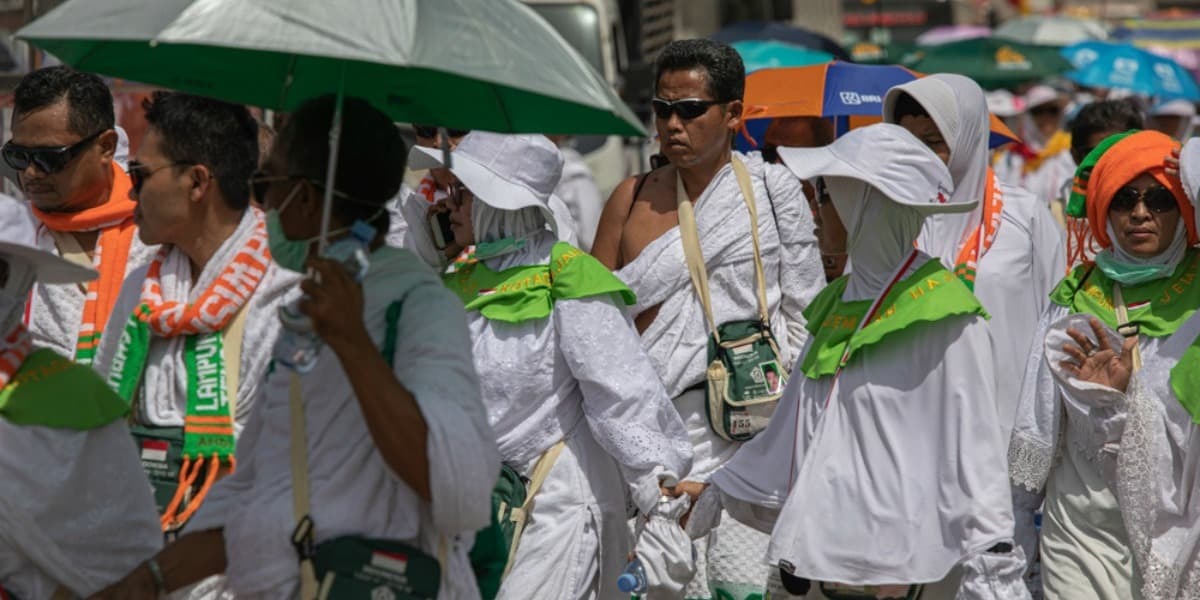 No hajj for Malaysia’s Muslims this year due to pandemic
Malaysia’s pilgrims will not be going to the hajj this year due to the COVID-19 pandemic, Dr. Zulkifli Mohamad Al-Bakri, minister in the prime minister’s office announced on Thursday (J..
https://salaamgateway.com/story/no-hajj-for-malaysias-muslims-this-year-due-to-pandemic