Photo: A design by Eve Manangbanag (Eve Navales), who will be showing at Modest Fashion Manila. Photo supplied by Modest Fashion Designers Production

Philippines shows its own style in Modest Fashion Manila

The Philippines has for years been importing modest fashion brands while its own labels only recently started to gain traction. A modest fashion show that opens on Wednesday (June 30) wants to show what Filipinos are capable of.

“We are all aware that modest wear is not a new concept,” organiser of Modest Fashion Manila, Joean “Iman” Montayre, told Salaam Gateway.

“But for us, the Muslim Filipinos to produce our own products and developing clothing brands that cater to the modest population gained popularity and momentum only three years ago,” said the founder of Modest Fashion Designers Production.

The Philippines is around 86% Catholic but has a sizeable 5-6% Muslim population, equivalent to about 6-7 million. Modest wear, Joean points out, is not exclusive to Muslims.

"Nowadays, there are brands emerging as 'modest fashion' from the Christian population including the Catholics as well," said Joean.

The more established of the local modest fashion brands is Hers Laha, the first luxury abaya brand in the Philippines that started around eight years ago. More recently, labels like Monisa Modesty have become popular, and others include Yuyu Modest Clothing, Abaya Avenue, Modesti Hijab, and Queenie Padilla, according to Joean.

Thanks to coronavirus restrictions, everyone will have a seat on the FROW (that’s fashion front row) because the show will be streamed via MFDP’s YouTube channel.

The line-up includes seven brands from the Philippines, and to attract more international attention, names from other countries will also be on the virtual catwalk. They include one from Afghanistan, two from Indonesia, one from Italy, one from Nigeria, and two from South Africa. Each designer will show a minimum of ten looks.

Roshan Isaacs, regional director of the Council of Modest Fashion AFRICA and owner of No Memo Ethical Jewellery, is a mentor to the designers from Africa.

The Cape Town-based entrepreneur told Salaam Gateway she was keen to be a part of Modest Fashion Manila to support the Philippines’ emerging modest fashion industry and to help connect it to the global community.

Philippines modest fashion, said Roshan, will show its own style. “While I haven't had the opportunity to investigate or research the opportunities, I am aware of the rich heritage, historical influences, personal preference through the years, traditional fabrics, and skilful beadwork, that has been passed down from generations, which inspires local designers to incorporate into their modern designs,” said Roshan.

"I believe the Philippines is now claiming their place as a country that also has an offering, interest, and presence in the modest fashion design sector," she added. 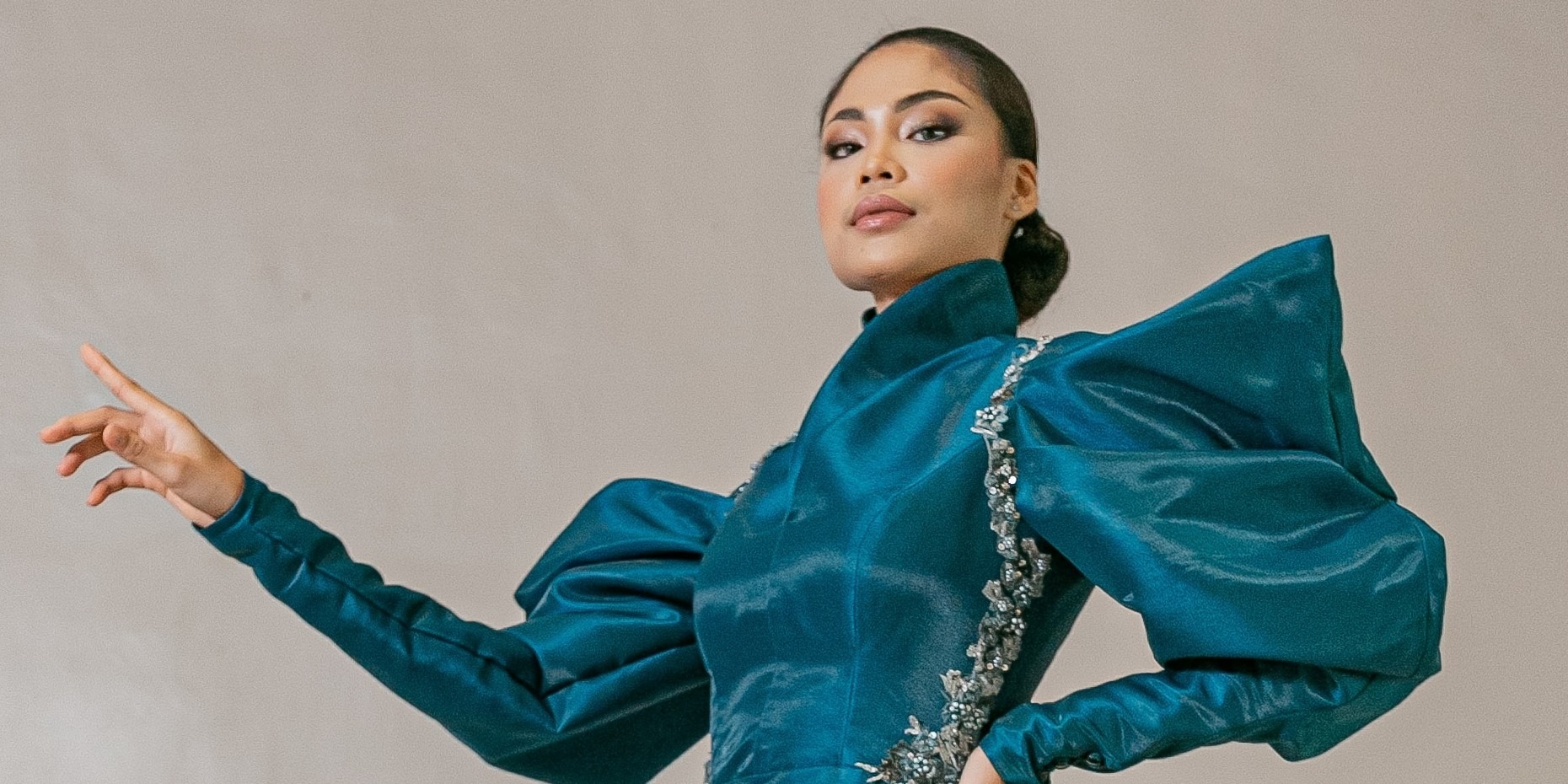 Philippines shows its own style in Modest Fashion Manila
The Philippines has for years been importing modest fashion brands while its own labels only recently started to gain traction. A modest fashion show that opens on Wednesday (June 30) wants to show..
https://salaamgateway.com/story/philippines-shows-its-own-style-in-modest-fashion-manila