Indonesia overtook the United States and Brazil to become the largest national biodiesel producer in 2019.

Building on this, state-owned Pertamina PT has increased its capacity.

The oil and natural gas corporation works with Honeywell UOP technologies to produce advanced biofuels, a renewable energy source, at its Plaju and Cilacap refineries, the American process technology supplier announced on  September 28.

The Plaju greenfield bio refinery will process 20,000 barrels of vegetable oils and fats per day to make biofuels such as renewable jet fuel and green liquefied petroleum.

The revamp of the existing Cilacap refinery can process 6,000 barrels per day producing advanced biofuels.

Indonesia’s National Energy Policy requires more than 5% of all energy to come from biofuel by 2025. According to Honeywell, Indonesia imports about 1.5 million barrels per day of refined products, roughly 30% more than its domestic production capacity.

The additional capacity at Plaju and Cilacap refineries will reduce the nation’s reliance on imported products, particularly low-sulfur fuels, and support rural employment opportunities in agriculture.

Renewable energy creates many jobs and adds socio-economic benefits in OIC economies, according to the latest figures released by the International Renewable Energy Agency (IRENA) on September 29.

The seventh edition of Renewable Energy and Jobs – Annual Review shows jobs in the sector reached 11.5 million globally, up by 4.5% compared to 2018.

Indonesia ranks as the second-largest employer, after Brazil, with almost half a million people working in the biodiesel sector.

Bangladesh and Malaysia are in fifth and seventh place in the solar photovoltaic (PV) segment, Turkey ranks 8th in hydropower.

“While today we see a handful of countries in the lead, each country can harness its renewable potential, take steps to leverage local capabilities for industrial development, and train its workers,” said La Camera, encouraging economies to invest more in renewable energies.

Asia provides almost 3.1 million jobs, equivalent to around 83% in the solar PV sector. Africa accounts for 3.7%.

The fifth-placed country, Bangladesh, offers over 137,000 jobs related to the nation’s 5.8 million solar home systems which represent about 80% of total installed solar capacity.

Most Bangladeshi solar jobs are in sales, installation, and maintenance. About 10,000 are also employed in module assembly.

In Africa, Algeria follows through its National Development Plan for Renewable Energies and continuously adds to its solar panel manufacturing capacity.

The policy requires the North African country to deliver 37% of its electricity needs from solar by 2030 by adding 22 gigawatts (GW) capacity.

IRENA expects the construction of these facilities will create an additional 56,000 jobs. The facility’s operation will generate employment for another 2,000 people.

Output in Malaysia, the Philippines, and Thailand rose to 5.6 billion litres, providing jobs for over 260,000 in these three countries.

Global biofuels production increased by 5% in 2019, driven by a 13% expansion of biodiesel, reports REN21, the multi-stakeholder governance group focusing on renewable energy policy.

According to the Renewables 2020 Global Status Report by REN21, in 2019, global new investment in renewable power and fuels reached $301.7 billion, up 5% from 2018. Hydropower projects over 50 megawatts are excluded.

“The renewable power sector has made fantastic progress. It beats all other fuels in growth and competitiveness,” says Rana Adib, REN21’s Executive Director. 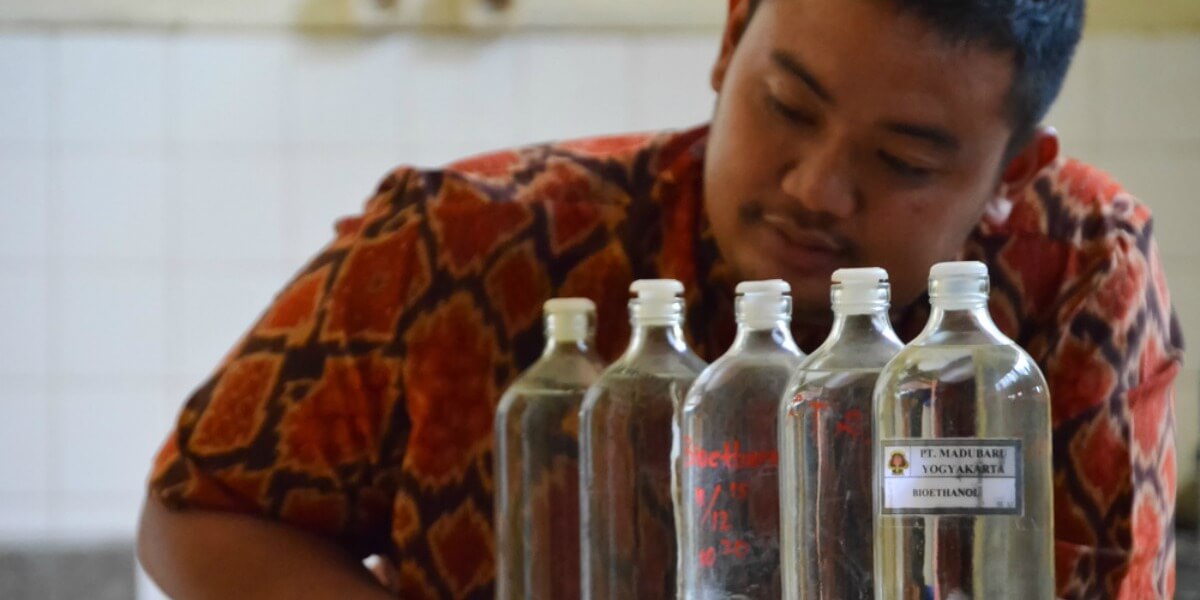 Renewable energy is powering job markets in Islamic countries
Indonesia overtook the United States and Brazil to become the largest national biodiesel producer in 2019. Building on this, state-owned Pertamina PT has increased its capacity. ..
https://salaamgateway.com/story/renewable-energy-is-powering-job-markets-in-islamic-countries