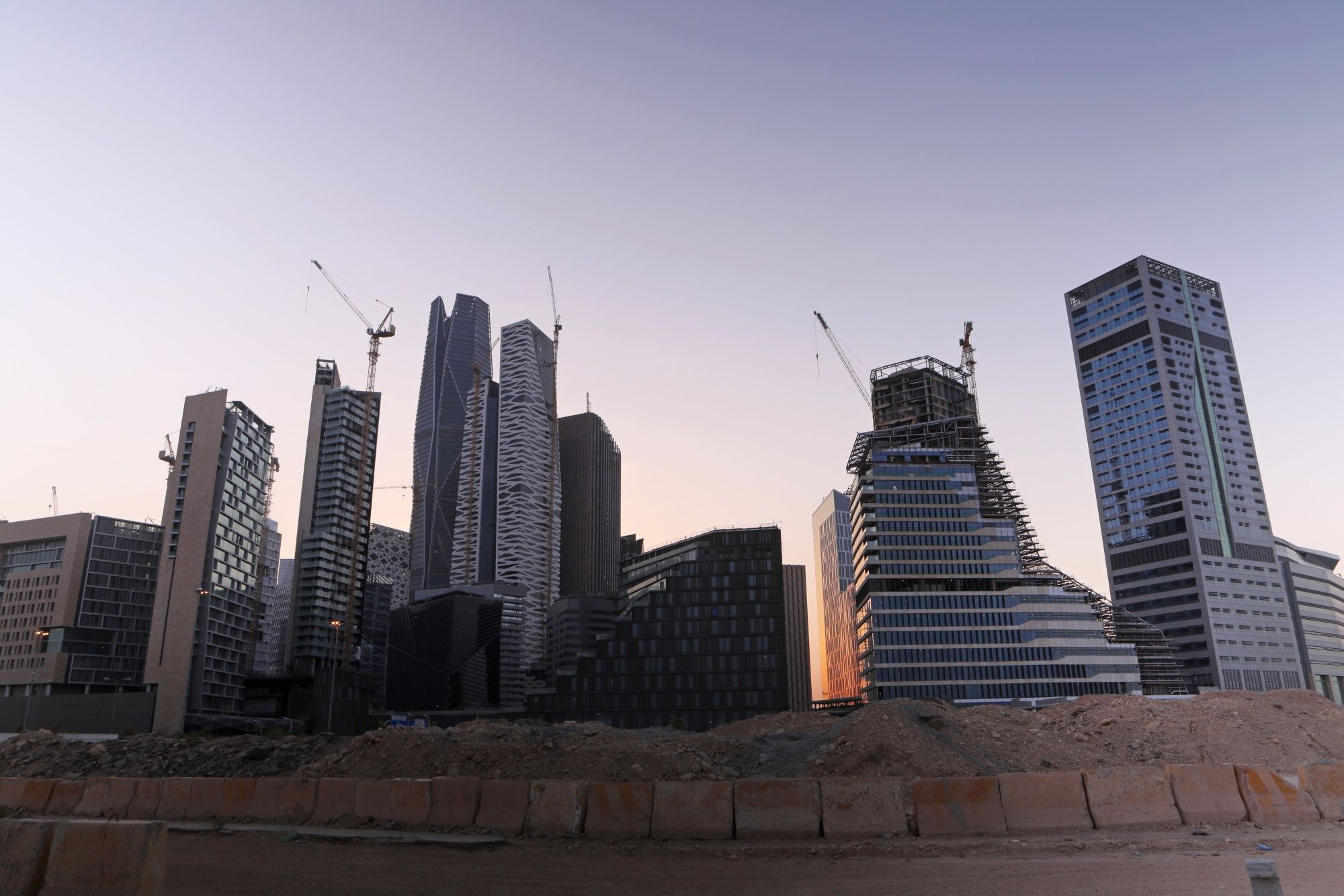 Published 21 Apr,2021 via Bloomberg Markets - Saudi Arabia is hoping to speed up privatizations to narrow a budget deficit that ballooned last year due to the pandemic and a slump in oil revenue.

The kingdom aims to strike around 15 billion riyals ($4 billion) worth of infrastructure deals with private investors this year, the head of the National Center for Privatization, Rayyan Nagadi, said in an interview. That would be the most since the body was established to accelerate privatizations in 2017. It also aims to complete several asset sales this year, he said, declining to give a value for how much could be raised.

Progress on Saudi Arabia’s privatization plan has been much slower than anticipated when Crown Prince Mohammed Bin Salman launched his economic transformation plan in 2016 and outlined plans to sell stakes in utilities, soccer clubs, flour mills and medical facilities. Since then the government has managed to sell stakes in assets including Saudi Aramco and flour mills. It has also signed deals with private investors to build new schools, but it has fallen short of hopes of raising $200 billion in the first few years of its privatization push.

“We have high expectations for the number of public-private partnerships and divestments that we’re going to see in 2022 and 2023,” Nagadi said. “We have a clear pipeline of transactions. We just need to set the priority for them. We now have a lot more clarity than we did two or three years ago.”

Nagadi, a former HSBC Holdings Plc banker, was hired by the Finance Ministry in 2019 to set up a privatization unit before taking over NCP later that year.

One of his first tasks was getting a privatization law approved by the government. The law, passed in March, aims to speed the process by removing requirements to get various approvals and waivers from the cabinet, Nagadi said. Some deals also take longer because they are unprecedented in the country. “Once those first-of-their-kinds are done we will see much faster progress,” he said.

Saudi Arabia raised $800 million from the recent sale of two flour mills, which followed two other mill sales of $740 million last year. However, the process has taken five years to complete. The kingdom is also expected to sell part of the Ras Al Khair desalination plant later this year, which could raise several billion dollars.

Although NCP is the main body for privatizations, it was not involved in the Saudi Aramco share sale, or the sale of leasing rights over its oil pipelines, which raised $12.4 billion earlier this month. Instead, its focus is on getting new infrastructure projects developed by the private sector, to avoid the government having to pay contractors directly to build them.

NCP is also involved in the sales of non-oil and gas assets like desalination plants. That fits with a broader push by the kingdom to balance the budget, in part by moving investment spending off the government balance sheet and by using the sovereign wealth fund to develop new projects.

“We’re not looking at this as just a financing instrument to delay payment -- not at all,” said Nagadi. “Privatization is here to stimulate the economy and make sure that we continue to be attractive for international investors and lenders.”

For more articles like this, please visit us at bloomberg.com