Photo for illustrative purposes only. Reflection of the Riyadh skyline in the Globe of Faisaliyah Tower on August 8, 2019.

Turqi Alnowaiser and Yazeed Alhumeid were named the two deputy governors in a statement from PIF on Tuesday (June 8).

They will support the fund’s continued growth and expansion and will also act as deputies at selected existing management committees on behalf of the governor Yasir Al-Rumayyan, said PIF.

Alnowaiser is also head of PIF’s international investments division and Alhumied, who has been head of the local holdings division, will continue its work looking at the bigger Middle East and North Africa region.

The Saudi wealth fund in January released a plan to catapult its assets under management to $1.07 trillion by 2025 from around $430 billion currently, while investing $40 billion annually into the local economy during the same period.

PIF is a key financial enabler of economic growth in Saudi Arabia where it has committed to “giga” projects including the $500 billion new city NEOM. It has also made headline investments abroad including in Japan’s Softbank tech fund and big U.S. equities such as Uber.

Crown Prince Muhammad bin Salman took over as head of PIF's board in 2015. 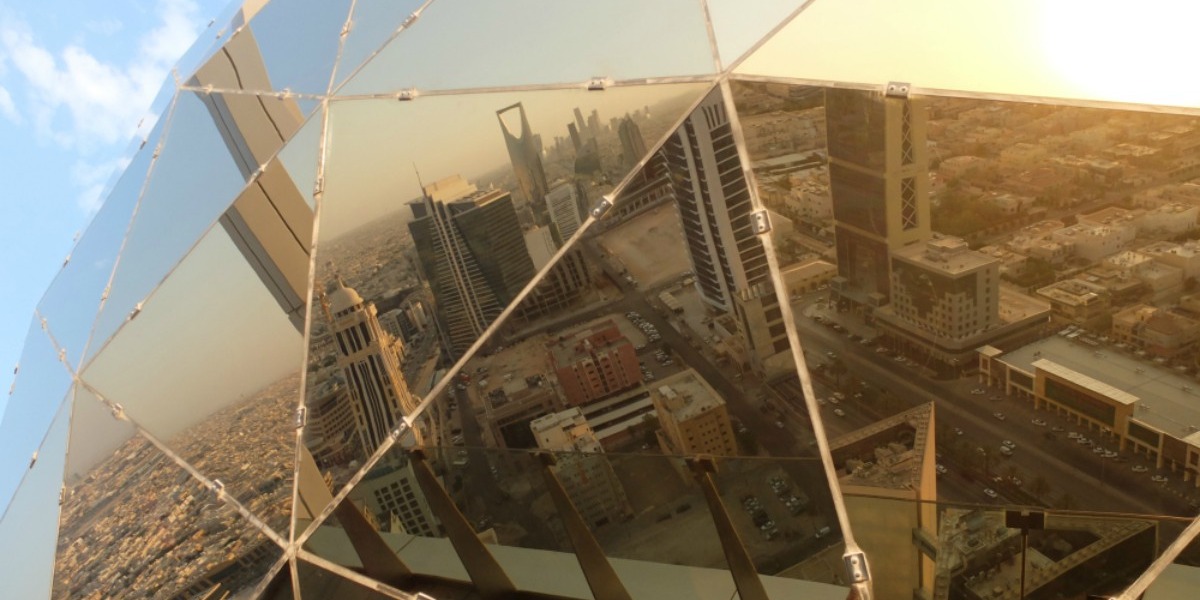