Almarai said in a regulatory filing on Wednesday (June 2) the acquisition of the Abu Dhabi facility will expand its range of beverage products.

Binghatti Beverages is the manufacturing arm of Binghatti Holding. It specialises in traditional juice flavours of the Middle East. Its brands include Raubi, Milkster, and Fruitastic.

The Riyadh-based firm's acquisition of Binghatti Beverages is the latest in its shopping spree.

Last month a subsidiary of the Saudi company increased its ownership in bakery company Modern Food Industry. This came after Almarai agreed in March to buy the UAE and Bahrain operations of Bakemart.

The Saudi food group also said last month that it is investing 6.6 billion riyals ($1.76 billion) to double its market share in poultry over the next five years.

The food group has been stepping up its local production, and merger and acquisition activity in line with the Saudi government's increased focus on food security. 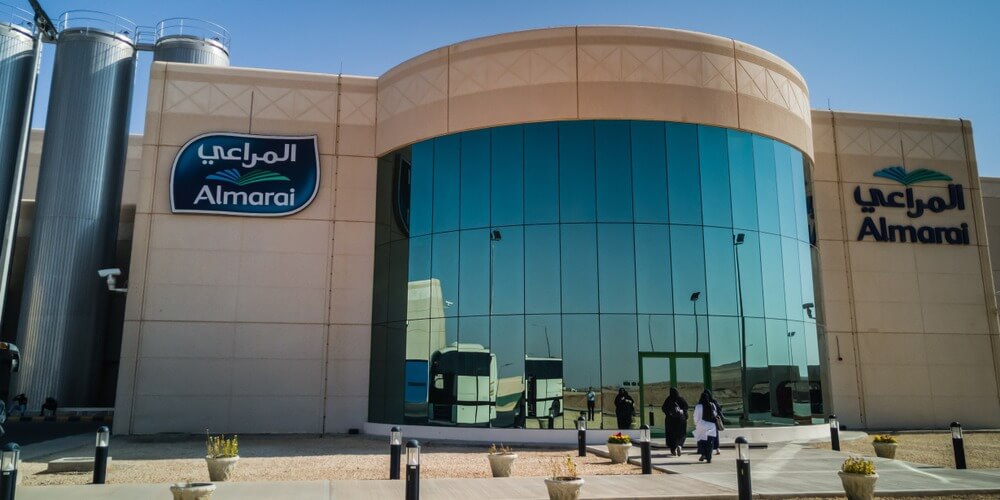