Saudi Arabia’s National Commercial Bank and Samba Financial Group are discussing a potential merger that would create a bank holding some 802 billion riyals ($214 billion) in assets.

NCB and Samba on Thursday (June 25) said in separate filings on Tadawul that they had entered into a framework agreement to start the due diligence process and negotiations for a potential merger.

The proposal is for Samba investors to receive newly-issued NCB shares in exchange for their existing shares.

The two banks intend to conclude the deal in four months.

NCB last year held merger talks with Riyad Bank but ended them in December. Riyad Bank is roughly the same size as Samba Financial Group, holding 280 billion riyals in assets at the end of March.

Samba has appointed Morgan Stanley Saudi Arabia as its financial advisor, and Khoshaim & Associates as its legal advisor.

Banks in the Gulf Cooperation Council have been consolidating, with the latest completed deal being Oman Arab Bank’s acquisition of Alizz Islamic Bank, which created a bank holding 3.2 billion rials ($8.32 billion) in assets.

Prior to this, Dubai Islamic Bank completed its acquisition of Noor Bank, resulting in around $75 billion in merged assets.

Kuwait Finance House said in April its deal to acquire Bahrain’s Ahli United was temporarily suspended because of the disruption of work activities due to the COVID-19 pandemic. A KFH-Ahli United merged bank will have assets of around $101 billion. 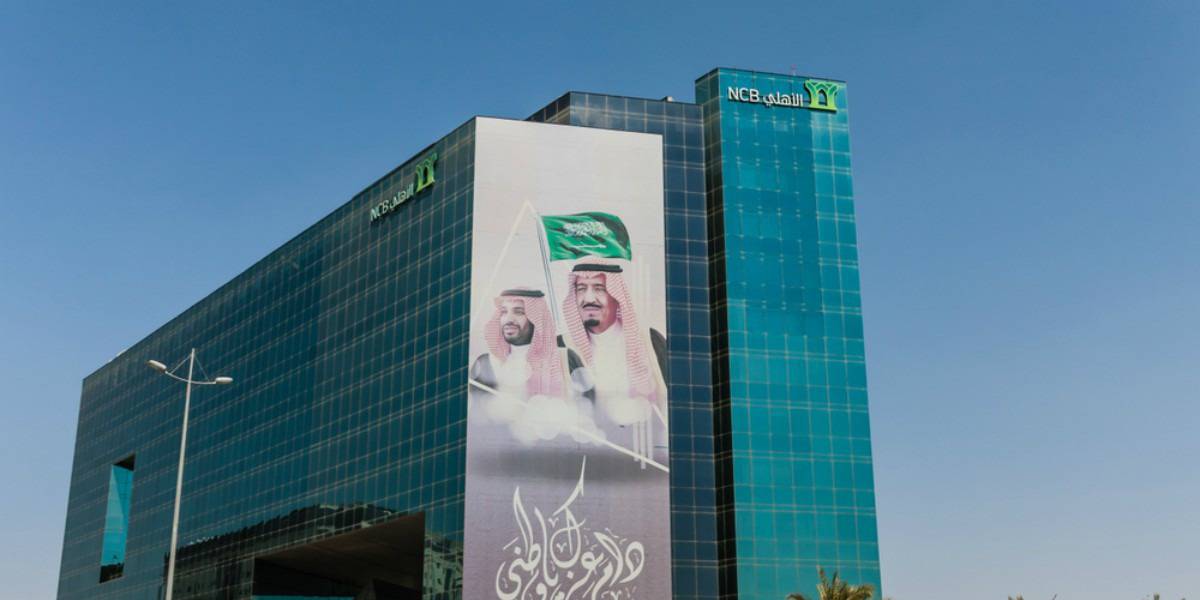