The Indian Premier League is not being played in its home country this year but several thousand miles away in the United Arab Emirates.

Normally played between March and May, the IPL was postponed to September 19 through November 10 due to the pandemic as India’s COVID-19 cases break the five million ceiling.

Moving the event from India to UAE is not unlikely considering their relative proximity, the close ties between the two countries, and the fact that Indians in the Arab nation make up the largest part of its population.

Matches will be played to empty stadiums but television viewership is already reaping economic and business gains. One sports channel reported a shift in viewer demographics, with females making up 45% compared to around 73% males before, indicating “family viewing” that sponsors are tapping into.

More importantly amid the economic downturn caused by the pandemic, the move sends the message that UAE is a safe place for visitors. The first ball was thrown just six days before the resumption of tourist visas on Thursday (September 24) that the government said is a move to support the recovery of the country’s tourism sector.

The IPL will be a boost for UAE, which the central bank on Thursday said is facing the prospect of a 5.2% contraction in GDP growth this year.

“The event will instill confidence in the country right before the peak winter tourism season, which starts from November and goes on until April,” said Animesh Kumar, Director of Travel and Tourism Consulting at GlobalData.

He estimates the IPL directly contributes between $20.5 to $25 million to the UAE economy as the eight teams travel with large contingents comprising several hundred players, support staff, owners, and administrators.

This amount is a drop in the ocean compared to the damages the Board of Control for Cricket in India would have faced cancelling the event. ESPN reports the governing body makes $500 to $530 million in media rights alone.

VPS Healthcare, a UAE-based diagnostics company, will conduct over 20,000 COVID-19 tests and provide the medical back-up to keep the tournament’s bio-secure bubble intact.

The firm was the healthcare partner for UFC Championship, Formula1, and various international cricket matches held in the UAE. 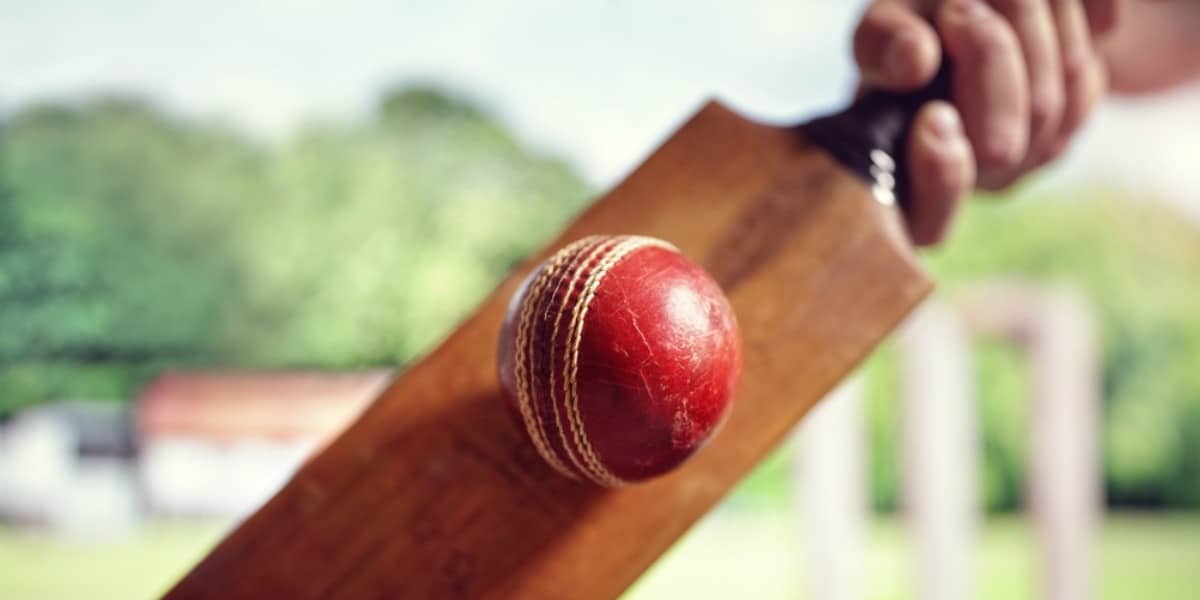 Soft power and cold hard cash: UAE not unlikely host of India’s premier cricket league
The Indian Premier League is not being played in its home country this year but several thousand miles away in the United Arab Emirates.   Normally played between March and May, the..
https://salaamgateway.com/story/soft-power-and-cold-hard-cash-uae-not-unlikely-host-of-indias-premier-cricket-league