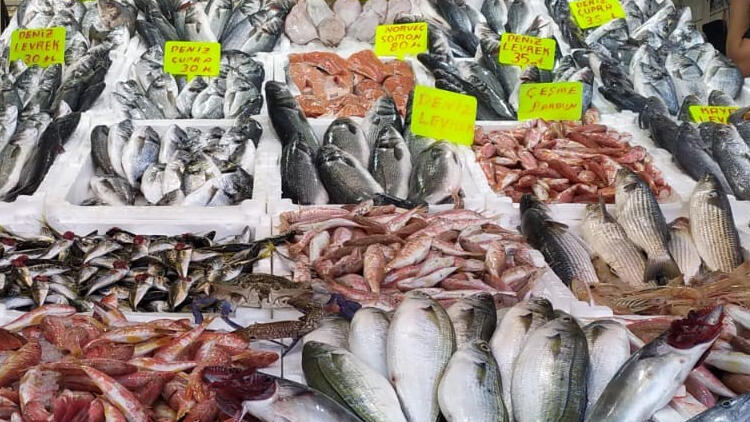 Published 28 Nov,2020 via Hürriyet Daily News - The fish population has increased rapidly following the strict implementation of the law against illegal fishing, where the officials have seized around 150 illegal fishing boats so far and fined thousands of Turkish Liras to the poachers, the Agriculture and Forestry minister said.

“The law about the fisheries was changed a year ago for the first time after 48 years. The parliament accepted revolutionary regulations against poaching,” Bekir Pakdemirli told some lawmakers of the ruling Justice and Development Party (AKP).

“We have seen the results of the penalties imposed. The poachers saw our dedication, and in a year, they stepped back,” the minister said.

Pakdemirli vowed that the variety of the fish in the seas surrounding the country would increase.

The law that passed in the parliament in November 2019 consists of strict regulations against poaching. The penalties were increased for the poachers who used bombs, dynamite, capsules, and similar explosives while fishing.

Another topic of the meeting between the minister and the lawmakers was the “counterfeit food,” according to the sources.

The minister mentioned a new law that passed in the parliament recently concerning harsh fines for those who produce counterfeit food. He expressed hope, that like in the case of the law against illegal fishing, the ministry would see positive results on the implementation of the counterfeit food law as well.

“We monitor and make operations against those food firms that target the public health,” the minister said.