UAE top OIC destination to travel to with your phone

The USA and the Netherlands top index, followed by the UK, the UAE and Denmark. The UAE comes third in Instagram posts, at 68 million.

A new ranking compiled from analysis of 11 metrics highlights the best destinations to travel with a smart phone.

In the ‘Best Holiday Destinations for Your Phone’, the USA was the best place to take your phone on vacation this summer, followed by the Netherlands and Italy. The United Kingdom, Denmark and the United Arab Emirates (UAE) collectively held the fourth ranking.

Turkey, the only other OIC country in the ranking, took eleventh place, ahead of Thailand, Croatia, Hong Kong, Mexico and Greece.

Italy had the highest number of posts on Instagram across all countries measured at 152 million, followed by the USA at 126 million, the UAE at 68 million posts, Hong Kong at 41.3 million and the Netherlands at 17.4 million posts.

The USA scored a total of 87 out of 110 in the index. It scored highly for 4G availability – the highest amongst all 17 countries – SIM card availability, cybersecurity and number of free public Wi-Fi spots. The Netherlands trails considerably behind with a total score of 75. Its top scores include higher 5G speeds than any other country, great 4G availability and internet penetration rate, and promising online censorship scores, the Index notes. Italy is in third place with a score of 67, due to its low data costs and being the most popular country based on Instagram posts.

Turkey is where it is cheapest to use your phone when considering the number of free Wi-Fi spots (278,376), costs of mobile data ($0.72 per 1GB of data) and 82% internet penetration. 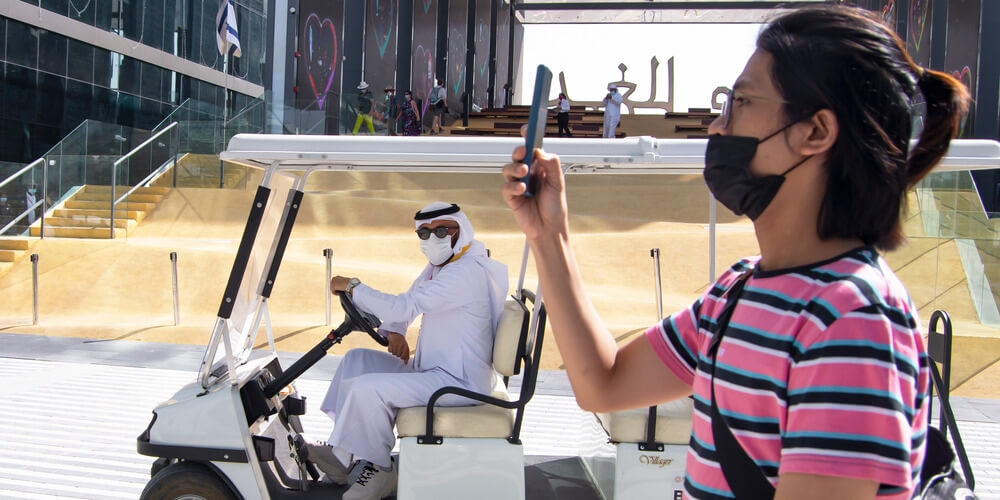 UAE top OIC destination to travel to with your phone
The USA and the Netherlands top index, followed by the UK, the UAE and Denmark. The UAE comes third in Instagram posts, at 68 million.   A new ranking compiled from analy..
https://salaamgateway.com/story/uae-top-oic-destination-to-travel-with-your-phone