The government of the United Kingdom on Thursday (March 25) sold its second-ever sukuk that was more than double the size of its debut offering in 2014.

The ijarah sukuk is based on rental income from central government office properties.

HM Treasury said the sale attracted orders of £625 million, with strong demand from investors in the Middle East, Asia and the UK.

The UK’s debut sovereign sukuk consisted of a five-year £200 million ijarah paper that offered a profit rate of 2.036% in line with the yields on gilts (British government bonds) of a similar maturity. 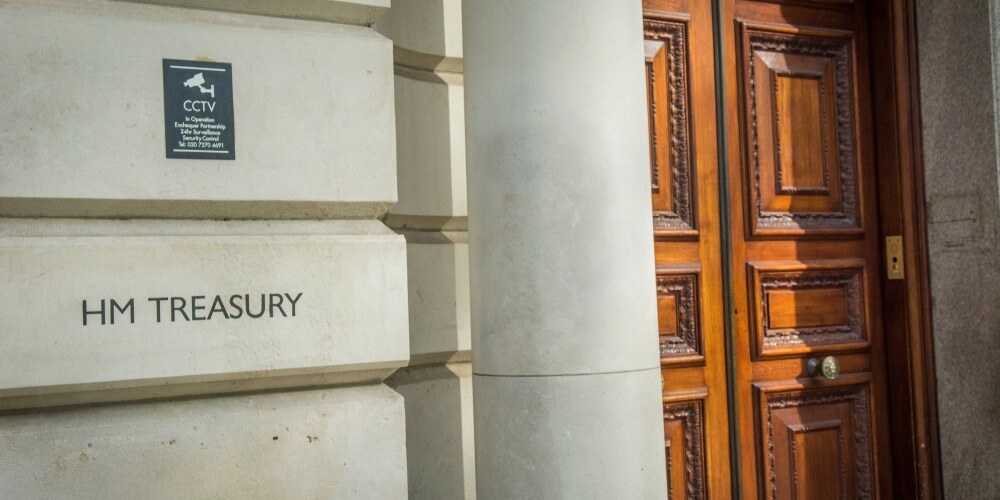