Photo: Mandiri Syariah bank building along Thamrin Road in Jakarta, Indonesia, on October 12, 2019. BSM is the biggest bank by assets among the three expected to merge.

JAKARTA – The three-way merger of Indonesia’s state-owned Islamic banks is back on the government’s planning board.

The idea for the merger of Bank Syariah Mandiri, BRI Syariah, and BNI Syariah was first mooted in 2013 by the then central bank governor Halim Alamsyah and minister of state-owned enterprises Dahlan Iskan. It was carried forward through President Joko Widodo’s first term as president from 2014 and has now been resuscitated by Vice President Maaruf Amin and the current minister of SOEs Erick Thohir.

Vice President Maaruf Amin, who is also the day-to-day chairperson of KNEKS, will be on hand to advise, and coordinate with the SOE minister to ensure the plan becomes a reality.

“We (KNEKS) gave the initial study and our daily chairperson gave his support and direction. On the technical implementation, it will be between the SOE minister, banks and their shareholders,” said Rahardjo.

The merged bank is expected to leverage its economies of scale and help with the recovery of the pandemic-hit economy. Indonesia’s GDP contracted by 5.32% in the second-quarter, its worst performance since the 1998 Asian financial crisis.

“Given the current condition of the economy, we need to recover our nation economically. From the Shariah economy and finance perspective, specifically Islamic banks, together with Islamic microfinancing, could have a big role in the recovery of the national economy,” Rahardjo added.

The merger is also expected to also improve competitiveness in the digital era.

Fauziah Rizki Yuniarti, Islamic Banking Analyst at the Institute for Development of Economics and Finance (INDEF) and University of Indonesia, told Salaam Gateway the merger will have at least three positive outcomes.

The merged bank could contribute to increasing the market share of Islamic banks in Indonesia, that has been stuck at around 6 to 7%.

It will have a bigger asset and equity base to better compete against big conventional banks. The consolidation of the assets held by the three banks as at the end of March 2020 would reach 207 trillion rupiah ($14 billion), according to Yuniarti. Bank Syariah Mandiri held 114 trillion rupiah, BNI Syariah 51 trillion rupiah, and BRI Syariah 42 trillion rupiah.

The merged bank would hold around 40% of Islamic banking assets and be the seventh biggest bank after BRI, Bank Mandiri, BCA, BNI, BTN, and CIMB Niaga, she said.

“Why it is so important? Government regulation number 23/2020 on national economy recovery program stated that the 15 biggest banks by assets will be the buffers of liquidity,” she added.

Secondly, the merged bank will have a bigger core capital and can focus more on the MSME segment.

Third, the bank could work on restructuring the financing portion in Islamic banks that are currently 60-90% dominated by murabahah (debt-based financing). The risk-sharing modes of musharakah and mudharabah form the minority of all financing modes among Islamic banks. Murabahah is preferred since it guarantees low risk and high returns. But musharakah and mudharabah have a higher multiplier impact since they drive partnerships of capital and business on both debtor and creditor sides.

CHANCE TO COMPETE IN GLOBAL MARKET

Kindy Miftah, an analyst who is part of the Young Islamic Bankers, a group of young professionals working in the Islamic banking industry, said the merger could give the bank a chance to compete with top global players such as Saudi Arabia’s Al Rajhi, Kuwait Finance House, Dubai Islamic Bank, Qatar Islamic Bank, and Bank Islam Malaysia.

He believes Indonesia’s Islamic banks still stand a chance to increase their international business exposure in the long-term both by organic and inorganic action to leverage capacity. He cites the acquisition of private-sector Islamic banks and converting them to become Islamic investment banks as an example.

“It’s is also important to gain BUKU IV tier (bank with minimum core capital of 30 trillion rupiah) in the long-term. They can achieve it by issuing stocks and sub-ordinary sukuk in the capital market step-by-step,” said Miftah.

Adiwarman Karim, an analyst from Karim Consulting told Salaam Gateway there are three main challenges facing the merger process: retaining employees and avoiding layoffs, avoiding shutdown of branches, and the migration of IT systems and portfolios.

The merger will inevitably bring about a duplication of roles across all levels. Instead of layoffs, Karim said it would be better to retain talent as business will grow faster in the next one to two years.

With regards the prospect of shutting down bank branches, it may be easier to completely move to new locations, he said.

The migration of IT systems would probably take longer than moving the different portfolios.

“I’ve seen many Islamic bank mergers and I’ve learned that these three factors play a crucial role. If they can handle these challenges, the merger process will be faster, more effective and efficient,” he said.

There has been a lot more merger actrivity among Islamic banks in the Gulf Cooperation Council (GCC). The most recent announcement came from Saudi Arabia's National Commercial Bank and Samba Financial Group at the end of June. A merger of the two parties would create a bank of around $214 billion in assets.

Prior to this announcement, Oman Arab Bank completed the acquisition of Alizz Islamic Bank, which created a bank holding 3.2 billion rials ($8.32 billion) in assets.

Dubai Islamic Bank completed its acquisition of Noor Bank at the start of the year, resulting in around $75 billion in merged assets.

Kuwait Finance House said in April its deal to acquire Bahrain’s Ahli United was temporarily suspended because of the disruption of work activities due to the pandemic. A KFH-Ahli United merged bank will have assets of around $101 billion. 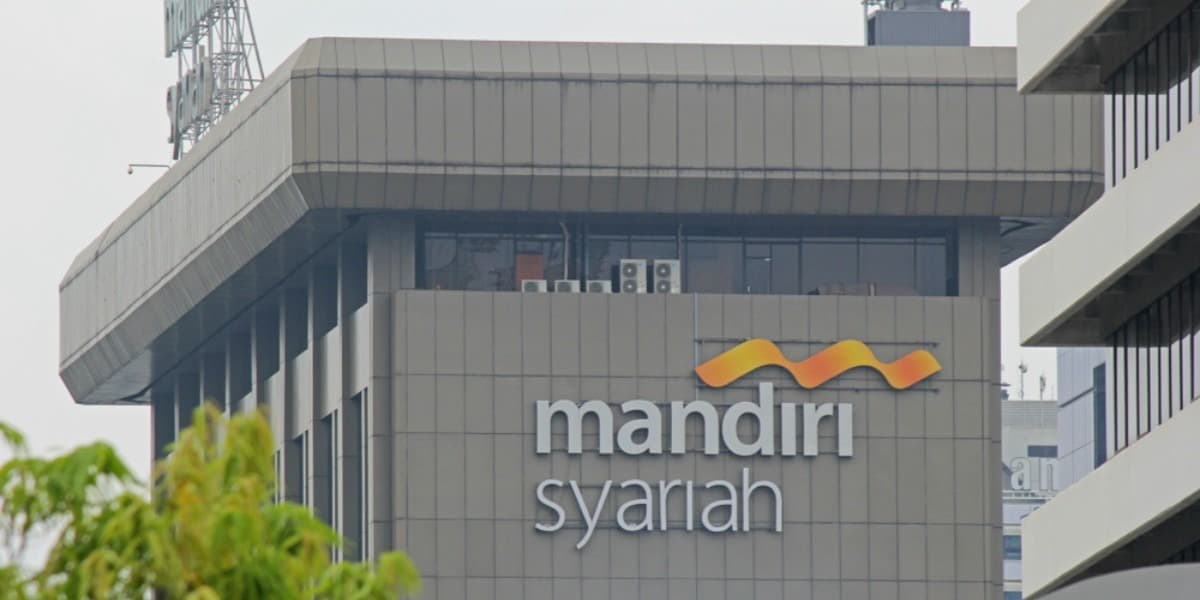 Indonesia’s three-way Islamic bank merger back on government agenda
JAKARTA – The three-way merger of Indonesia’s state-owned Islamic banks is back on the government’s planning board. The idea for the merger of Bank Syariah Mandiri, BRI..
https://salaamgateway.com/story/indonesias-three-way-islamic-bank-merger-back-on-government-agenda