Photo for illustrative purposes only. Pilgrims performing the tawaf around the Kaaba in Masjid al Haram, Makkah, on October 22, 2020. Ayman Zaid/Shutterstock

Saudi Arabia’s ministry of haj and umrah said women can register for the haj without a mahram, or male guardian, as the country continues to give women more rights and freedoms.

“Those wishing to perform the haj will have to register individually. Women can register without a mahram (male guardian) along with other women,” said the ministry in a tweet on Sunday (June 13).

Requirements and procedure of registration for #Hajj2021 via the electronic portal for domestic pilgrims. https://t.co/gdLeLpzKf8 pic.twitter.com/U3r11sKwct

This year’s haj is restricted to 60,000 who are already resident in Saudi Arabia, as the government once again bars foreign pilgrims citing ongoing COVID-19 concerns.

Women pilgrims from outside Saudi Arabia have been allowed to perform the haj without their mahram if they are aged 45 and over and travel with an organised group. They must also submit a no objection letter from their mahram.

Indonesia’s minister of religious affairs, Yaqut Cholil Qoumas, told Salaam Gateway on Tuesday he has not received official communication from the Saudi government if this latest change for women pilgrims also applies to foreign women pilgrims once they are allowed to travel to the Kingdom to perform the haj.

Indonesia sends the biggest contingent of haj pilgrims every year as the nation with the most number of Muslims, followed by India.

The Haj Committee of India has also not received any change in mahram rules from Saudi authorities, its CEO Dr. Maqsood Ahmed Khan told Salaam Gateway.

The change for women pilgrims this week comes a few days after a legal amendment allows Saudi women to live independently without requiring their mahram’s consent.

The Kingdom has been slowly giving Saudi women more rights and freedoms to include more of them as active participants in the economy as the government implements its Vision 2030 masterplan to diversify income away from hydrocarbons.

Landmark changes for Saudi women include: 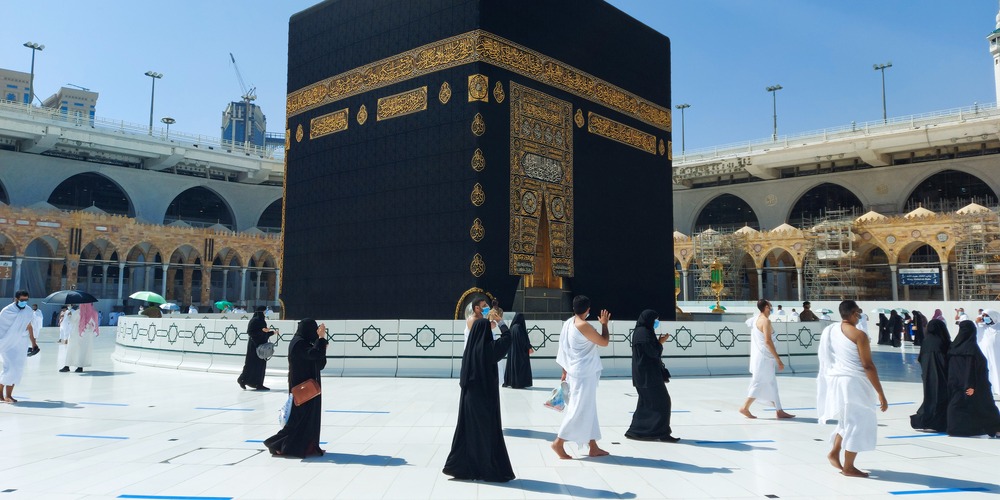 Saudi Arabia allows women to perform haj without male guardian
Saudi Arabia’s ministry of haj and umrah said women can register for the haj without a mahram, or male guardian, as the country continues to give women more rights and freedoms. &ld..
https://salaamgateway.com/story/saudi-arabia-allows-women-to-perform-haj-without-male-guardian